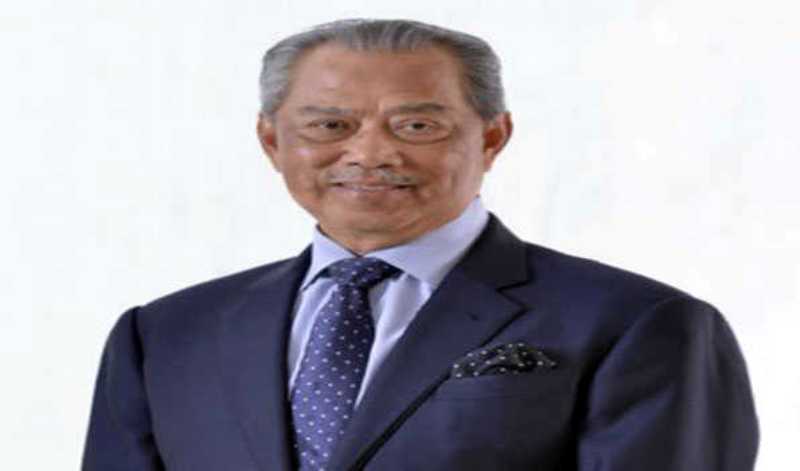 Kuala Lumpur/UNI: Malaysia's Prime Minister Muhyiddin Yassin narrowly won a major political test on Monday, as his coalition won just enough votes to remove the lower house speaker in a vote seen as an important barometer of his government's support.

The vote was the first real test of the support enjoyed by Muhyiddin's since his coalition took over the government in March after a power grab within the then ruling coalition led to the resignation of his predecessor Mahathir Mohamad.

A total of 111 lawmakers supported Muhyiddin's bid to remove Mohamad Ariff Md Yusof, a widely-respected former Federal Court judge, who became speaker after the last election in May 2018. Some 109 voted against the move. One government member was absent for medical reasons, Al Jazeera reported.

Nga Kor Min, one of two deputy speakers and a member of the opposition Democratic Action Party, announced his resignation before the motion to remove him from his position was tabled.

Malaysia has been grappling with political and policy uncertainty since Muhyiddin, who was part of Mahathir's administration, unexpectedly became prime minister after forging an alliance with the corruption-tainted United Malays National Organisation (UMNO), which was removed from power in the 2018 election.