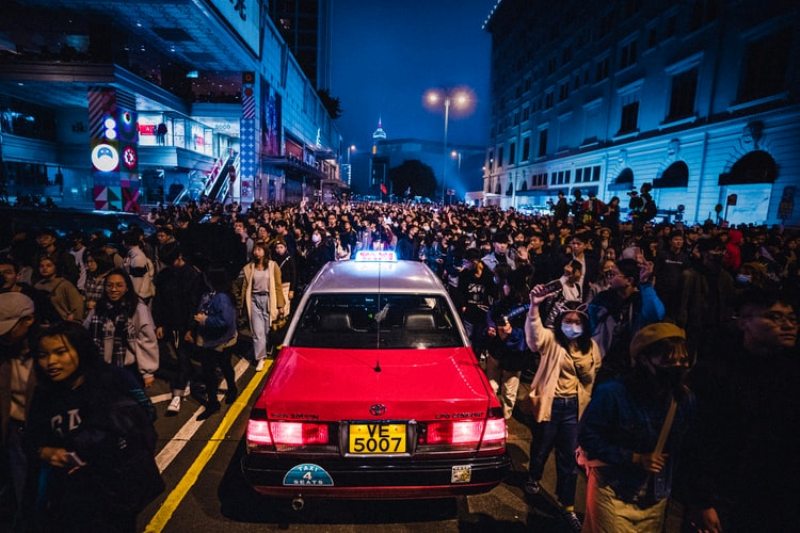 Hong Kong: Hong Kong journalists have expressed concern over unintentionally violating the new national security law which China has imposed on the city.

The Hong Kong Journalist Association (HKJA) published its annual report – titled “Freedom In Danger” – and even voiced its concerns about the law which the body feels will undermine press freedom in Hong Kong.

“The national security law poses particular challenges to media organizations and journalists; press freedom is on the verge of crisis,” HKJA chairperson Chris Yeung was quoted as saying by Hong Kong Free Press.

A “chilling effect” was observed soon after the law was implemented, Yeung said. “Various shops and restaurants had their protest slogans or signs removed. The press always bears the brunt … it is expected that self-censorship will be more serious than ever.”

On June 24, Hong Kong’s Foreign Correspondents’ Club (FCC) sent an open letter to Chief Executive Carrie Lam, urgently seeking clarification regarding the potential impact of the national security law on the city’s media, including foreign correspondents, and the broader implications for press freedom, reported the newspaper.

“We expressed our concern that the new law will curtail the ability of journalists to report freely about Hong Kong and mainland China, as is our right under Article 27 of the Basic Law,” it said.

On June 29, the government replied to the FCC but did not address any of the requests, nor did it specifically mention upholding press freedom. The FCC sent another open letter to Lam asking the government to guarantee that “journalists will not face legal risk for criticizing the central and Hong Kong governments or their officials, or for quoting government critics.”

The FCC also asked the government to guarantee that “citizens must be free to speak to journalists without fearing for their safety or risking legal action” while “no topic will be off limits or taboo for journalists, including sensitive political issues.”

On Tuesday, Lam was asked about whether the government would provide such a guarantee.

“If the FCC or all reporters in Hong Kong can give me a 100% guarantee that they will not commit any offences under this piece of national legislation, then I can do the same,” Lam was quoted as saying by the newspaper.