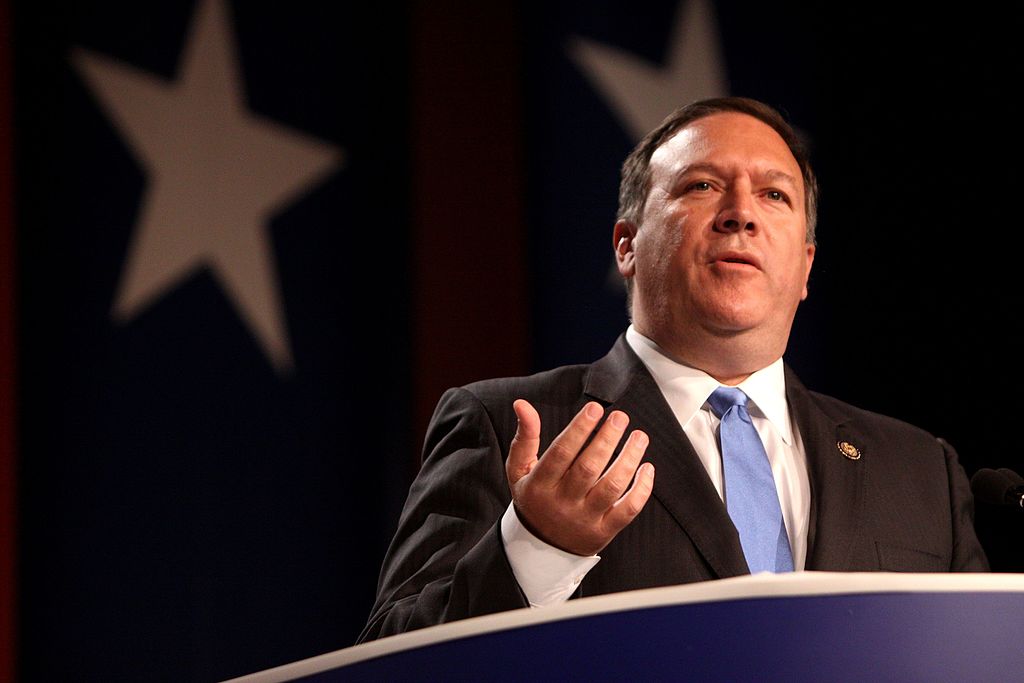 Washington: The United States recently imposed sanctions and visa restrictions against some senior officials of Chinese Communist Party in response to the human rights violations in Xinjiang region of the country.

"As a result, they and their immediate family members are ineligible for entry into the United States."

"I am also placing additional visa restrictions on other CCP officials believed to be responsible for, or complicit in, the unjust detention or abuse of Uyghurs, ethnic Kazakhs, and members of other minority groups in Xinjiang pursuant to the policy announced in October 2019 under Section 212(a)(3)(C) of the Immigration and Nationality Act.

"Their family members may also be subject to these restrictions," he said.

The Uyghur community is considered as a minority group living in Xinjiang province of China.

"The United States is taking action today against the horrific and systematic abuses in Xinjiang and calls on all nations who share our concerns about the CCP’s attacks on human rights and fundamental freedoms to join us in condemning this behavior," Pompeo said.