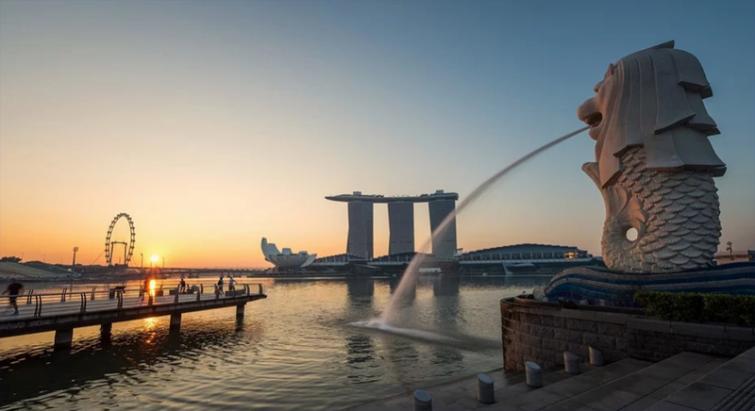 Xinhua reported that a total of 191 candidates from 11 political parties and an independent candidates had contested the elections.

A total of 96 per cent of the eligible voters are said to have cast their votes in this election.

The Singaporean Prime Minister Lee Hsien Loong and his team won Ang Mo Kio GRC with 71.91 percent of the votes. This is likely to be his last term before retirement as a national leader, he has been at the helm since 2004.

Deputy Prime Minister Heng Swee Keat, along with his East Coast GRC team members, won with 53.41 percent of the votes while the WP team attracted the rest 46.59 percent. Heng moved from Tampines GRC where he had served for nine years to East Coast GRC this year. As Heng is widely viewed to be Prime Minister Lee Hsien Loong's successor, analysts believe a hard battle will help cement his position in PAP.