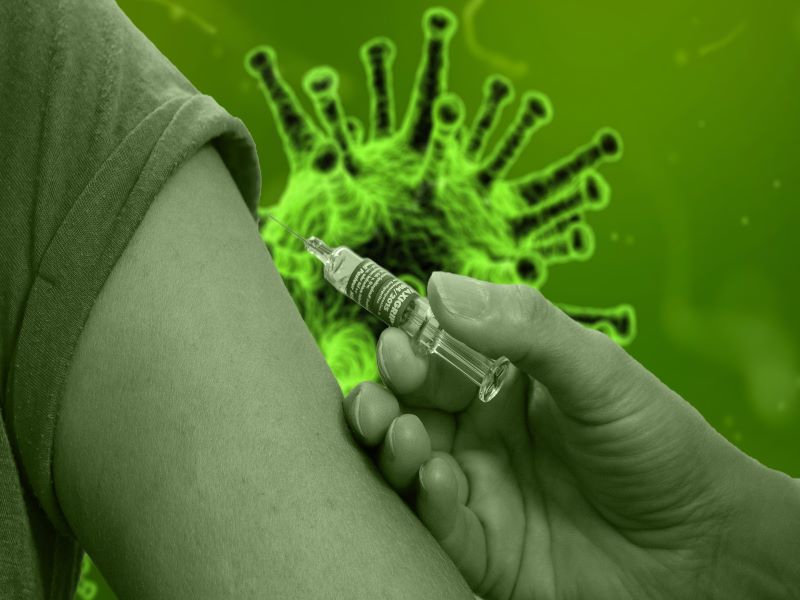 Health Ministry Director-General Noor Hisham Abdullah said in a statement that four of the new infections are imported and the other four are local transmissions.

Another four cases had been released, bringing the total cured and discharged to 8,515 or 97.8 percent of all cases.

Of the remaining 68 active cases, three are being held in intensive care and two of those are in need of assisted breathing.

No new deaths had been reported, thus leaving the total number of deaths at 121.