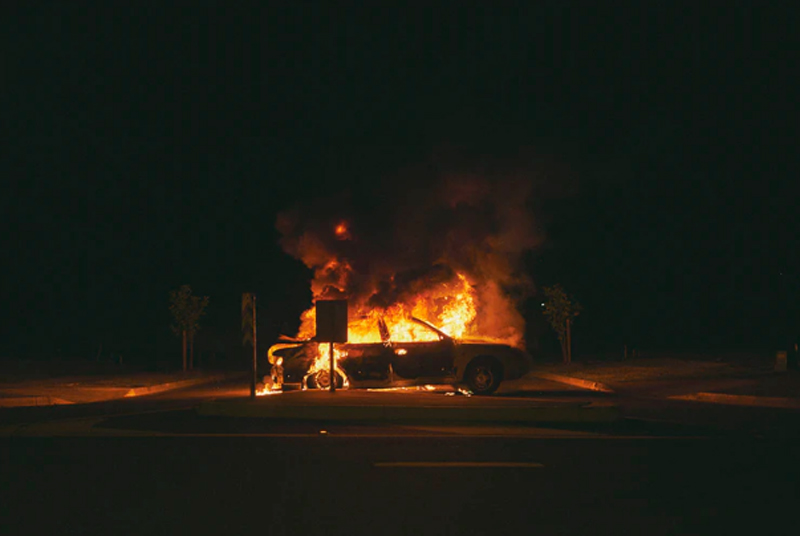 Moscow/Sputnik: The Iranian authorities have denied reports on an alleged explosion that took place in the province of Tehran late on Thursday, the IRIB broadcaster reported on Friday, citing the head of one of the local cities.

Earlier in the day, the explosion was reportedly heard in the western part of the province. IRIB said, referring to information on social media, that the alleged blast caused power cuts in the province’s city of Qods.

"There was no explosion in the city of Qods, or even in [neighboring] Garmdareh," the city's governor, Leila Vaseghi, said, adding that a reason for the power outage was a malfunction in one of the local hospitals that lasted for around five minutes.
According to several news outlets, a number of Iran’s military and training sites are located in the district.