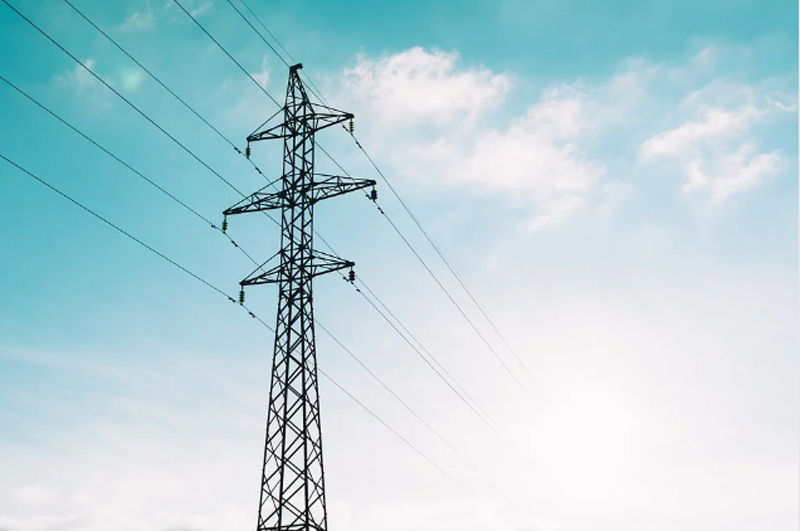 Cape Town/Xinhua: A new spate of power cuts hit South Africa on Friday, the first time in four months, as the country grapples with an escalating COVID-19 pandemic.

State-run electricity utility Eskom said it was forced to implement "load-shedding" as the power system was severely constrained after five generation units were taken off the grid.

These malfunctioning units removed more than 2,600MW of capacity from the system, said the utility, which provides more than 95 percent of the electricity consumed in South Africa.

The delayed return to service of a generation unit at the Duvha power station, in Mpumalanga Province, has also added significant pressure on the generation system, Eskom said in a statement.

This constrained supply situation may persist through the weekend, it said.

South Africans had been spared of power cuts over the past four months, after being constantly subjected to rolling blackouts in the past few years.
The latest spate of blackouts bode ill for the country that is being gripped by the COVID-19 pandemic, which has infected 238,339 people and claimed the lives of 3,720 others since the outbreak in early March, making it the hardest hit on the African continent.

Eskom, the world's fourth largest coal-burning power plant, has been struggling to meet South Africa's growing demand for electricity. The utility implements rolling blackouts to avoid a total collapse of the national grid.