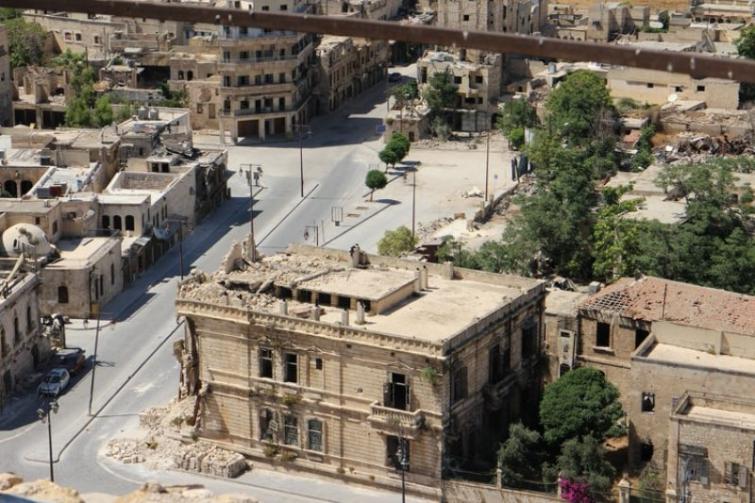 Damascus/Sputnik: A car stuffed with a bomb exploded in the town of Tell Abyad, which borders Turkey, in Syria's northern province of Raqqa killing at least eight people and injuring 27 others, a source told Sputnik on Tuesday.

"According to preliminary data, eight people were killed and 27 were injured as a result of the explosion of a car stuffed with explosives in Tell Abyad in northeastern Syria," the source said.

Meanwhile, the Syrian Al-Watan newspaper reported that several terrorists and two civilians were killed as a result of the attack.

An explosive device was set off near the headquarters of one of the terrorist groups on a square, where the criminal police building used to be located, according to Syrian media.

The town is controlled by pro-Turkish illegal armed gangs. Syrian media regularly report on clashes between militants and terrorist attacks caused by fragmented fiefdoms in the occupied territories.