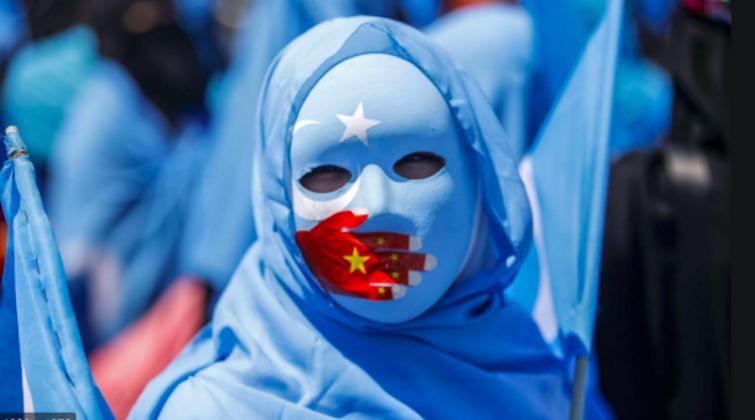 Questioning the silence of the Muslim nations over China's continuous atrocities carried out against Uyghur Muslims, a noted British journalist said these nations only use the idea of Muslim solidarity when it suits them

"But the main reasons why Muslims suffer in silence is that the Muslim-majority countries that raged against Rushdie, Jyllands-Posten and Charlie Hebdo have decided to stay silent. They use the idea of Muslim solidarity only when it suits them," Cohen wrote in his opinion piece published in The Guardian.

"In July 2019, Pakistan, Saudi Arabia, Egypt, the United Arab Emirates, Algeria and other Muslim-majority states that pose as defenders of the faith helped to block a western motion at the United Nations calling for China to allow 'independent international observers' into the Xinjiang region, he wrote.

"Iran issues occasional criticisms but wants Chinese support in its struggle against the Trump administration and so keeps its complaints coded. Their hypocrisy is almost funny, if you take your humour black. Iran, Egypt, Syria and dozens of other countries that could not tolerate a magical realist novel can live with the mass sterilisation of Muslim women. They will give concentration camps a conniving wink of approval, but draw the line at cartoons in a Danish newspaper," he said.

He said China is now a more active and influential voice at the United Nations because so many countries are benefiting from billions of dollars in Chinese investments through its “Belt and Road” infrastructure programme.

"As Norway found in 2010, and Australia found this year when it asked for an international inquiry into the origins of Covid-19, those who blaspheme against China face cyber-attacks and sanctions. Better to take the rewards and avoid the punishments," he said.

He said: "China is now turning criticism of its disastrous record on incubating the Covid-19 virus and its atrocities against its Muslim minorities into crimes, and the people who should be shouting the loudest are bowing their heads in reverential silence."