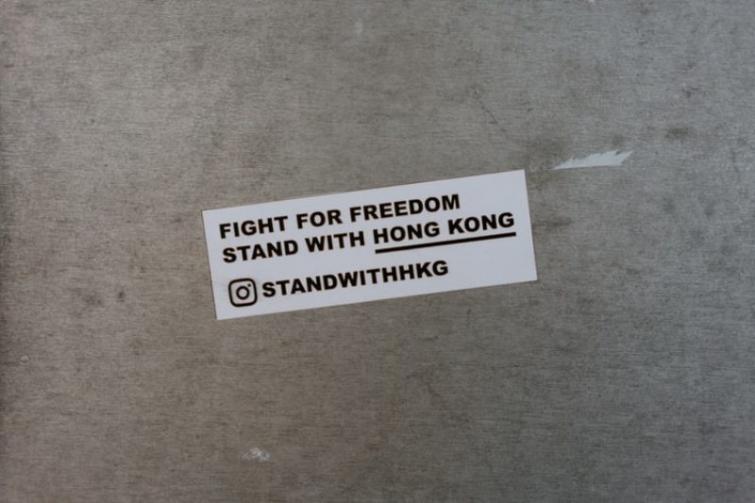 "The new law, which includes many ambiguities, criminalizes any act of succession, subversion, terrorism and collusion with foreign or external forces. One supposes that even meeting with foreign diplomats could be a crime. Article 38 targets foreigners who meddle in Hong Kong's internal affairs, potentially subjecting them to prosecution should they enter Hong Kong or the mainland," Michael wrote in his opinion piece published in CNN.

"What just happened? While the world is distracted by the Covid-19 pandemic and the antics of the Trump administration, China has moved to suppress Hong Kong's pro-democracy movement. This step is consistent with a regime that knows it has to act quickly in the current discombobulated geopolitical environment," he said.

He said Beijing acted in 'sledgehammer fashion' in response to months of often violent protests that caused significant destruction of public property, including vandalism and fires at transit stations, and which caused the economy to tank.

"The last thing the central authorities would want is for the protest movement to spread onto the mainland, especially at a time when its own economy is feeling the ill effects from the long battle with Covid-19," the expert said.

Speaking on China, he said: "Around 9,000 Hong Kong residents have been arrested since the the start of pro-democracy, anti-government protests last year, and nearly 600 have been charged with rioting. The new law appears to be Beijing's final move against them."

"And viewed from a wider perspective, the measures are completely in line with the authoritarian stance taken by Xi in dealing with matters at home and abroad, projecting himself as immune to criticism," he said.

The expert said, "The international community, led by the United States, has consistently said it will stand by the people of Hong Kong. While sanctions are the international community's go-to tool of punishment when it comes to holding regimes accountable for their actions, standing by Hong Kong should include expedited refugee status for members of the city's pro-democracy movement and eased immigration restrictions for anyone else who is fearful."

He said: " In the case of China, that might be more meaningful. And freezing China's flagship technology giant Huawei out of the global 5G buildout would also deliver an unambiguous and painful blow."