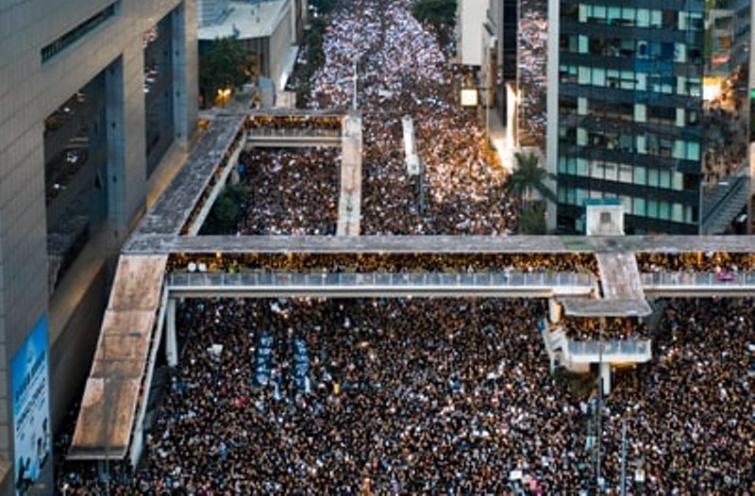 Hong Kong: In what seems to be yet another attempt by Beijing to muzzle democratic voices, Hong Kong libraries have taken at least nine titles written by localist or democracy advocates out of circulation pending a review of whether the books run afoul of the new national security law, media reports said.

The Leisure and Cultural Services Department, which manages the city’s public libraries, confirmed it was scrutinising some books for compliance with the new law, without naming them, reported the newspaper.

The Chinese-language books were written by activist Joshua Wong Chi-fung, localist Horace Chin Wan-kan and Civic Party lawmaker Tanya Chan. A search of the nine titles on the library website on Saturday found all the titles marked “under review”, the newspaper reported.

The Post spoke to City Hall Public Library in its capacity as a reader and a staff member said the authorities were determining whether the books violated the new provisions.

“A new law has come into effect … so the Hong Kong authorities are reviewing these books to see if they stick to the new law or not, and under this situation the books cannot be checked out for readers now,” the employee said.

“After our review, then we will update the situation of the books to see if you can borrow it or not.”

The new law is expected to make security policies in Hong Kong adjusted to Beijing's perception of crime and punishment with regard to separatism, subversion, terrorism and collusion with foreign agents.

Hong Kongers fear their basic freedoms and rights, enjoyed under the autonomous region's special status, might get painfully limited by Beijing.

Hong Kong has been witnessing protests since 2019 with protesters claiming to oppose China's increasing influence on the special administrative region.