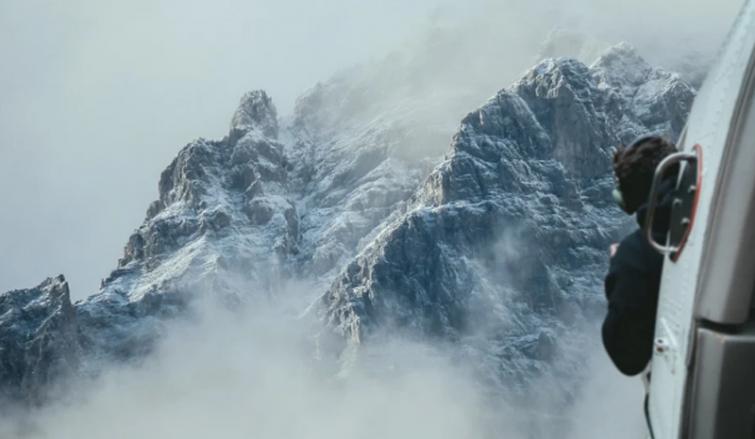 One killed in helicopter crash in southern Russia

Moscow/Xinhua: One person died and another was injured after a Mi-2 helicopter crashed in south Russia's Rostov Region on Monday, the regional division of the Russian Emergency Ministry said in a statement.

The private chopper with two people on board crashed when it was watering rice fields, according to the Russian Investigative Committee's Moscow Interregional Investigation Directorate for Transport.

The Southern Russian Transport Prosecutor's Office said in a separate statement that it had organized an audit of the implementation of legislation in the field of flight safety.