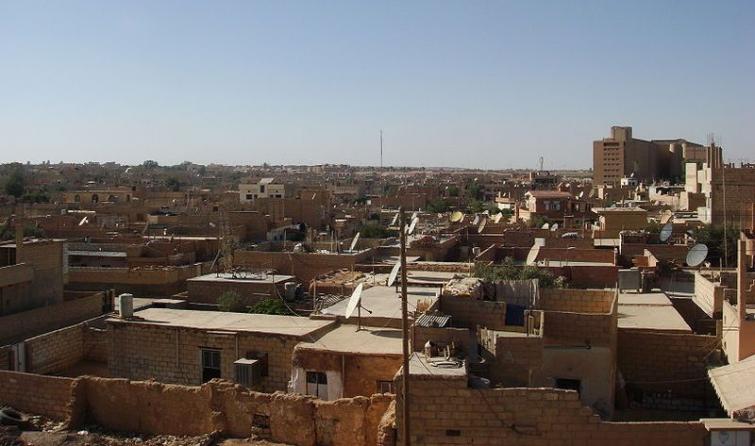 The Turkish forces stopped the pumping of water in the al-Olouk station in the countryside of Hasakah, depriving one million people in the city from drinking water, said SANA.

SANA said the al-Olouk station is the only source of drinking water for the people in Hasakah.

The report said the Turkish forces prevented the workers in the station from accessing it on Sunday.

The Syrian government has called for the withdrawal of the US and Turkish forces from Syria, branding them as occupation forces.