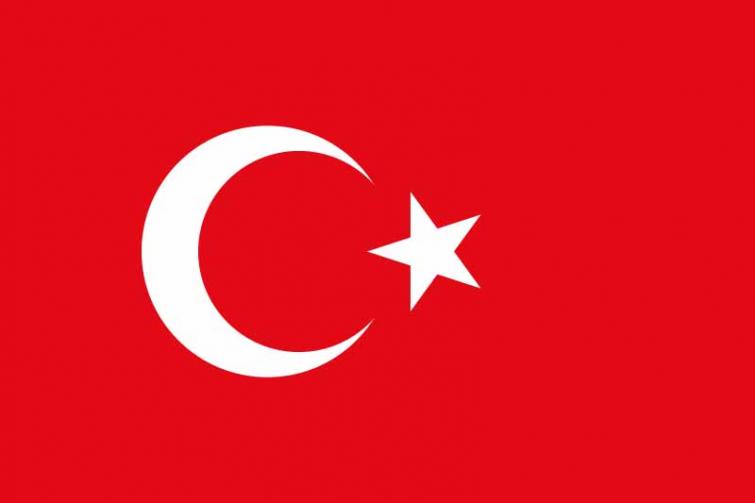 Following several massive blasts, smaller explosions have been continuing at the factory located at the Hendek district, the NTV broadcaster said.

A video aired by the broadcaster showed that flames and clouds of dense smoke have been pouring into the sky.

Ekrem Yuce, Sakarya mayor, said at a televised speech that around 200 workers have been working at the factory.

It was however, not immediately clear as to what caused the accident or how many casualties were there.