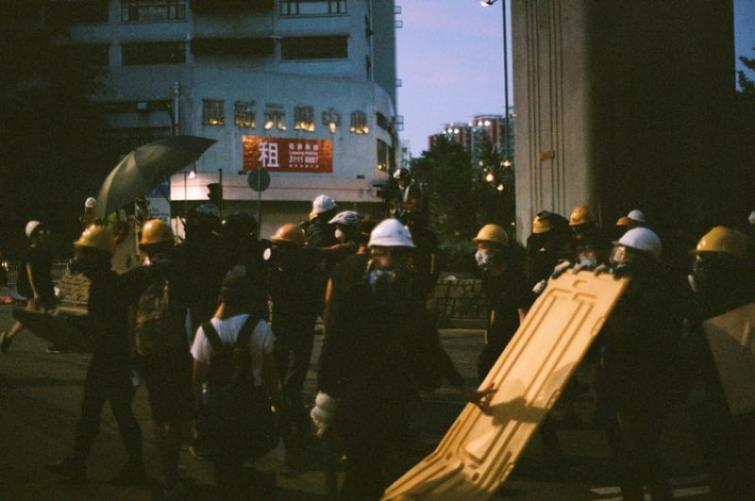 Beijing: China is pushing to implement the national security law on Hong Kong and in such a scenario pro-democracy activists and religious leaders face a risk of being extradited to mainland China for trial, as per a US-based Christian watchdog.

“Under such laws, vocal Hong Kong clergy who have been supportive of Hong Kong’s democracy movement, such as Cardinal Joseph Zen and Auxiliary Bishop Joseph Ha Chi-shing, could be extradited to mainland China to be tried, since Beijing considers them to be threats to the regime,” International Christian Concern (ICC), a U.S.-based Christian watchdog, said in a statement as quoted by Fox News.

“Other hundreds of protestant leaders or Christian organizations who have actively spoken out against the Hong Kong government might face the same fate, since Beijing has said it considers the mass protests that began last June as terrorist acts and any calls for Hong Kong’s independence from China as acts of sedition."

The new security law will also be overriding any local laws that come in conflict with it, BBC reported.

The planned law has sparked protests against the Chinese government and also drawn international condemnation.