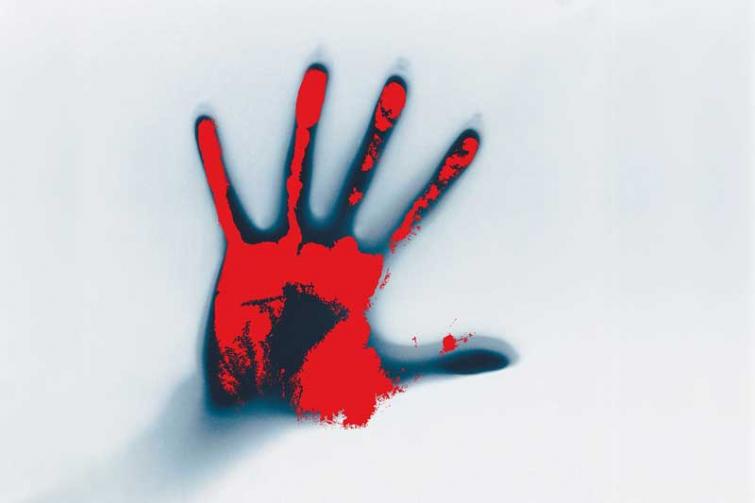 Mogadishu/Xinhua: Three people including a suicide bomber were killed in an explosion outside a military training school in Mogadishu early on Tuesday, a government official has confirmed.

Ismael Mukhtar Omar, government spokesman said a trainee and a civilian were among those killed in a suicide bombing outside the Turkey-Somalia military training facility in the restive city.

Omar said the suicide bomber had tried to join the queue where the new military trainees were entering the fortified facility but the security guards prevented him, it was then that he blew himself up.

Independent sources said the bomb went off after the security guards shot the suicide bomber as he tried to gain entry.

The latest incident came after two soldiers were killed on Sunday and two others injured after al-Shabab militants drove a car filled with explosives to a military base in Baadweyn town in the central region of Mudug.

Somali army backed by African Union Mission in Somalia (Amisom) forced al-Shabab extremists out of the capital Mogadishu in August 2011, but the militants still hold swathes of rural areas in southern and central Somalia conducting ambushes and planting landmines.