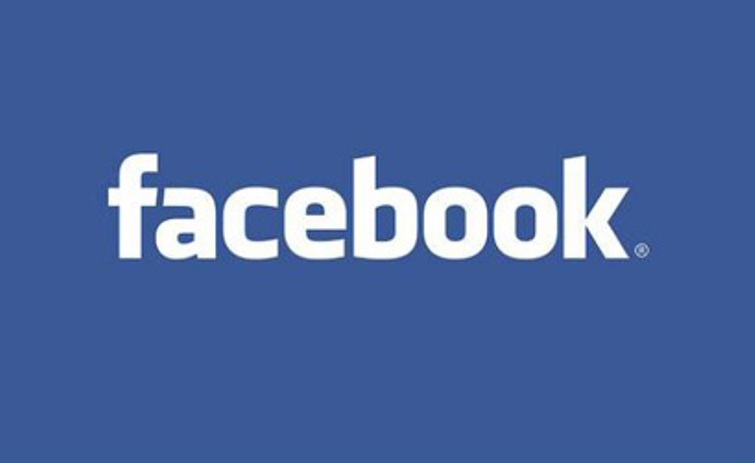 Washington/Sputnik: Facebook founder and CEO Mark Zuckerberg announced on Tuesday that his social networks will be launching a campaign to increase voter turnout in the upcoming US presidential election and that they will be introducing a feature to block all political ads.

Zuckerberg has come under widespread criticism for refusing to impose a standard on truthfulness in political advertising on Facebook and Instagram, effectively allowing misleading political ads on the platforms without scrutiny.

Writing in an opinion piece in the USA Today publication, Zuckerberg announced the launch of a Voting Information Center that will provide users with information on how and where to register, vote and other such details. The tech giant forecasts that about 160 million people will see the information on their social media feeds, with a goal of increasing voter turnout by four million people.

In the last line of the op-ed, Zuckerberg said that “for those of you who've already made up your minds and just want the election to be over, we hear you — so we're also introducing the ability to turn off seeing political ads. We'll still remind you to vote.”

Zuckerberg, one of the most powerful people in the tech world, has stood out from other social media heads for refusing to introduce verification mechanisms for filtering out false political material and for refusing to censor posts from US President Donald Trump that other platforms say incite violence. Zuckerberg argues that social media networks should not be "arbiters of truth."