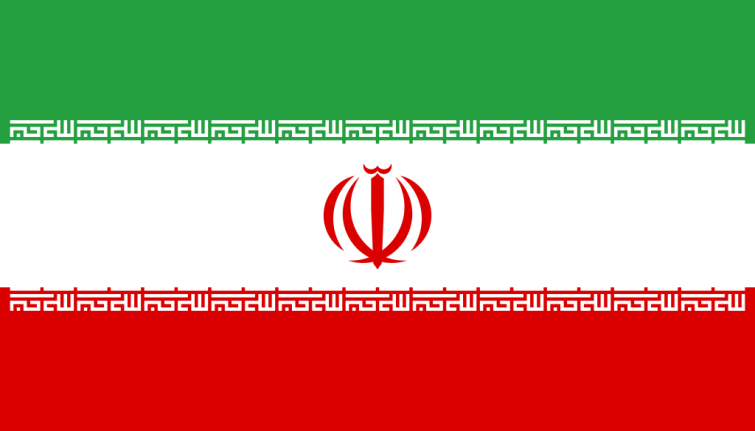 Tehran/Sputnik/UNI: Iran has sentenced to death one of its own nationals who was found guilty of providing CIA and Mossad intelligence data on the movement of Qasem Soleimani, the Revolutionary Guards’ elite Quds Force commander, before he was killed by the United States earlier in the year, Gholam Hossein Esmaili, the spokesman for the country's judiciary, said on Tuesday.

"Mahmoud Mousavi Majd has been sentenced to death. He was spying for US dollars within the Islamic Revolution Guards Corps Quds Force, providing intel on Qasem Soleimani's movement locations to the enemy," Esmaili said, according to the Islamic Republic of Iran Broadcasting.

The sentence is expected to be carried out in the near future.

The Iranian commander was killed by a US strike almost immediately after his plane landed in Baghdad on January 3.