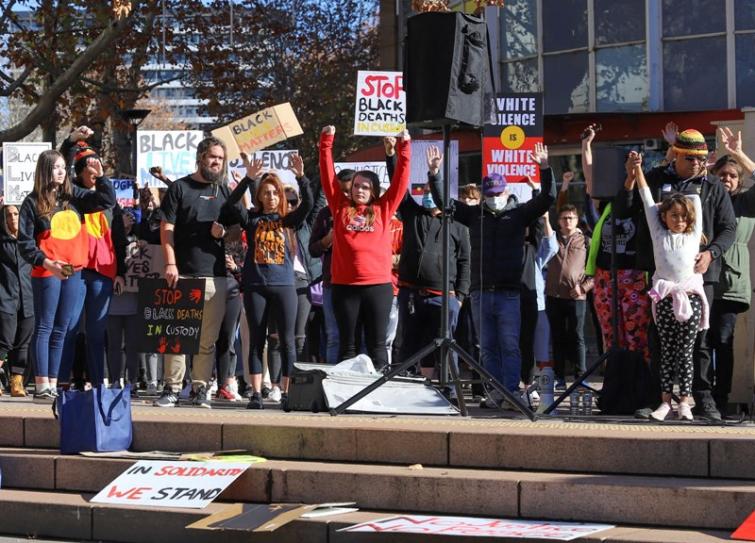 Some 3,000 People Rally in Vienna in Solidarity With Floyd Protesters - Police

"About 3,000 people took part in the protest at the US embassy," a spokesperson for the police said.

The protesters were on their way to Sigmund-Freud-Park in downtown Vienna, according to the police.

On Thursday, about 50,000 people took part in a similar BLM demonstration in the Austrian capital to protest police brutality and racism in the wake of the death of George Floyd, an African American man who died in US police custody on May 25.