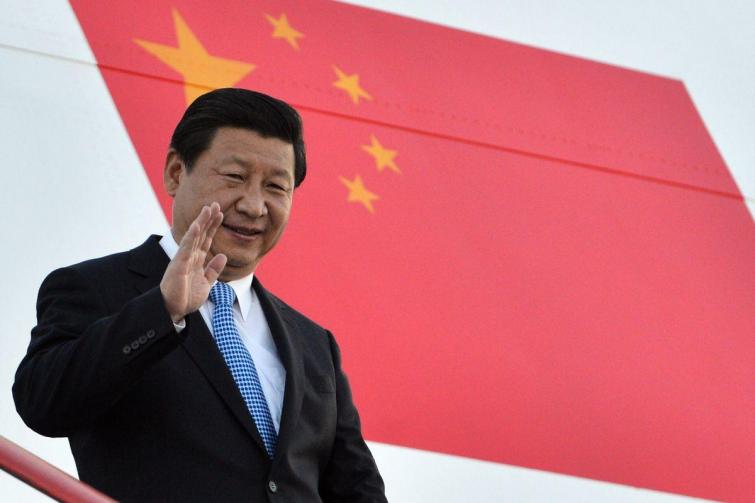 Europe should now look for an alternative to China: Experts opine during webinar

Brussels:  Members of the European Parliament (MEPs) and experts have said that it believes the ongoing economic loss suffered by the European Union due to COVID-19 outbreak must make the region look for an alternative to China.

During a webinar interaction, some experts even opined that India being a diplomatic nation provides a conducive atmosphere for the European investors.

Thierry Mariani, a Member of the European Parliament and Former Minister of State for Transport of France told ANI that the countries were relying too much on China and they needed to look for other markets.

"The Indian government is very active to develop an alternative to the Silk Road. In November 2017, New Delhi launched Asia-Africa growth Corridor with Japan which aims to strengthen the trade between two continents. India has indeed understood the concern of the Sub-Africa and the Asian states. In this project, Europe could take an important place," Mariani said referring to India.

"India has huge potential -- both political and economic. It is an important and reliable partner and it can be an alternative to China. I do not say cut all ties and bonds as that would be unrealistic but I think we have yielded something and have to look for the alternatives. India seems to be very good alternative in the future and I think we can use this opportunity,"   Istvan Szent Ivanyi told ANI.

Secretary-General of Economic Development Foundation, Cigdem NAS said that China and the European Union were inherently very different from each other.

"Can we say that there is a contrast between the EU's government structure and the Chinese model of governance? Of course, there is a major difference. One is a more democratic model based on human rights while on the other side we are a more authoritarian, more closed sort of regime," Cigdem NAS was quoted as saying by ANI.