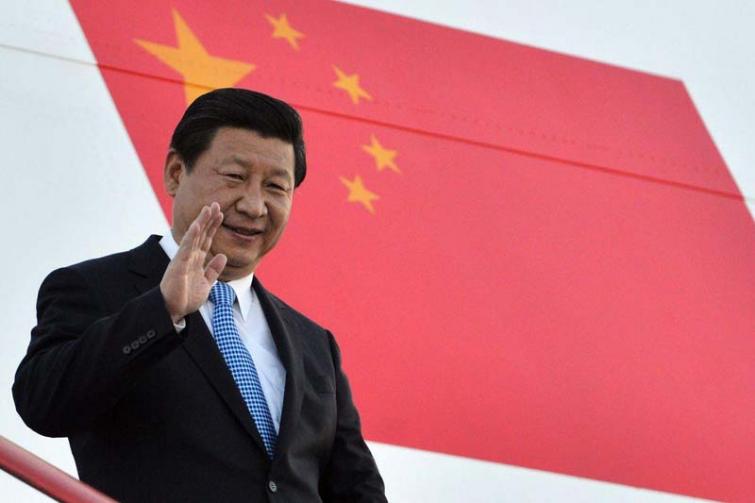 Beijing/UNI:  Chinese state controlled media has conveyed its uneasiness about US President Donald Trump's wish to have the Group of Seven (G7) expanded into Group of Eleven (G11) by including India, Russia, Australia and South Korea.

Out of these four countries it is India's inclusion to which the Chinese state controlled media has expressed most opposition.

An article titled "India plays with fire spicing up G7 expansion" published at the Chinese government mouth piece Global Times in June 5 claimed that the move to include India into the G7 is aimed at strategic containment of China.

"The idea of G7 expansion carries geopolitical calculations with an obvious attempt to contain China. The US is keen on roping India in not only because the latter has become the fifth-largest economy in the world, but also because India is considered an important pillar for the US' Indo-Pacific Strategy. The US has long sought to strengthen India's role as a counterbalance to China in the Indo-Pacific region."

“Since Modi began his second term, India's attitude toward China has changed. India decided to upgrade its engagement with the Quadrilateral Strategic Dialogue, or "the Quad," between India, Australia, Japan and the US, at the ministerial level in September 2019. During Trump's visit to India in February this year, the US and India said they would enhance their relations to the "comprehensive global strategic partnership level. This means India has been ready to cooperate in implementing the US Indo-Pacific Strategy in exchange for US support for its pursuit to hold the status of a major power, and other plans," it said.

The article says that India is actively trying to expand the Quad to include New Zealand, South Korea and Vietnam and that India currently party to many US plans aimed at targeting China.