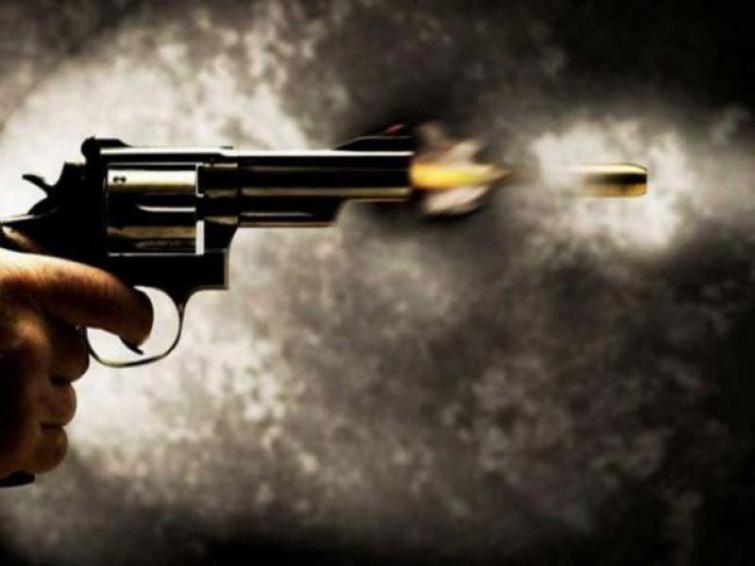 Jerusalem/Xinhua/UNI: A Palestinian man, spotted with a suspicious object in the Old City of Jerusalem, was shot dead during a police chase, the Israeli police said Saturday.

The incident occurred in the area of the Lions' Gate in the eastern part of the Old City walls.

The object carried by the suspect looked like a pistol, according to a police statement.

"The police units identified the suspect, called upon him to stop and started to chase after him on foot," the statement said.

The Hebrew-language news website Ynet reported that the man killed was identified as Iyad Hallak, 32, who lived in Wadi al-Joz neighborhood in East Jerusalem.

Hallak has special needs and was on his way to an institution for people with special needs when the incident happened, the website said.

After Hallak was shot dead, it turned out that he was unarmed, it added.

Following the incident, police officers involved were questioned by the Department of Internal Police Investigation.