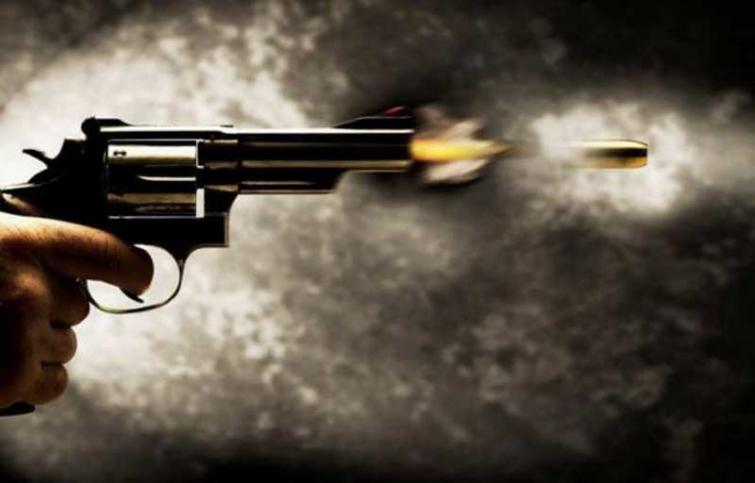 Bangkok/Sputnik/UNI: An armed man has opened fire in a building belonging to the Thai state radio broadcaster in the city of Phitsanulok on Wednesday, killing three staff members, domestic media reported.

According to the Bangkok Post newspaper, the assailant, Wim Sonsuk, was an electrician and began the attack at 11:00 local time [04:00 GMT]. Three employees, including Sanit Butmangkul, the Radio Thailand station director, were shot dead. One other staff member suffered injuries in the incident, the newspaper stated.

Sonsuk reportedly waited for the police to arrive and surrendered after committing the murders. The assailant has been placed under close supervision in custody as law enforcement officers believe that he has suicide tendencies.

According to the Thai Rath newspaper, the motive for the incident is believed to be a personal conflict.

Wednesday’s incident is the latest in a series of violent assaults that have shaken Thailand. Over two days in February, a soldier killed 29 people during an armed rampage in the city of Nakhon Ratchasima.