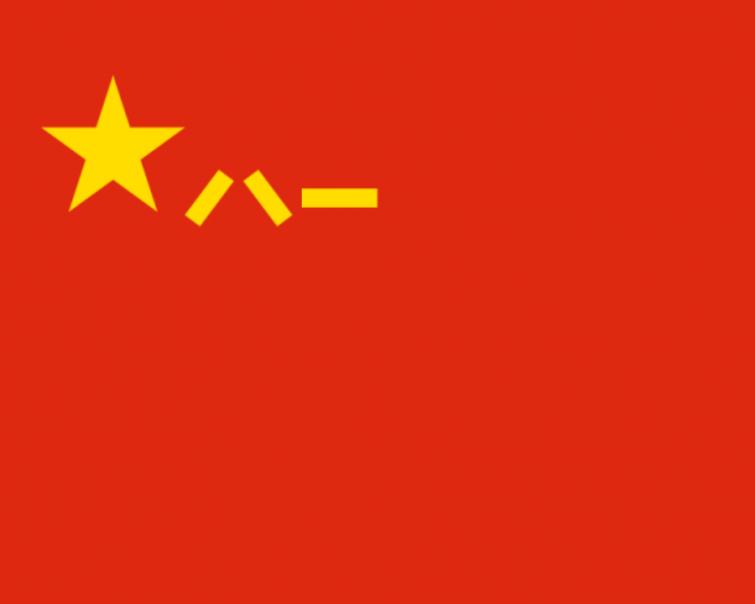 Beijing/Sputnik/UNI: The Hong Kong garrison of the Chinese People's Liberation Army (PLA) is ready to ensure order as protests were reignited by Beijing's intention to introduce new security legislation in the autonomous region, the garrison's commander, Chen Daoxiang, said on Tuesday.

On Sunday, Hong Kong police arrested more than 180 protesters who staged demonstrations to protest the new legislation despite a ban on public gatherings of more than eight people as part of efforts to curb the spread of the coronavirus disease.

"The garrison will carry out various tasks delegated by the [Chinese Communist] Party and the people in accordance with the law. We have determination, confidence and capacity to ensure the national security and interests of Hong Kong's development," Chen told the CCTV broadcaster on the sidelines of China’s annual parliamentary session.

On Friday, the Chinese legislature proposed that security legislation be enacted in Hong Kong that would outlaw subversive and secessionist activity, in the wake of last year's sweeping protests against amendments to extradition laws. The security bill has the support of Hong Kong Chief Executive Carrie Lam and Secretary of Security John Lee.