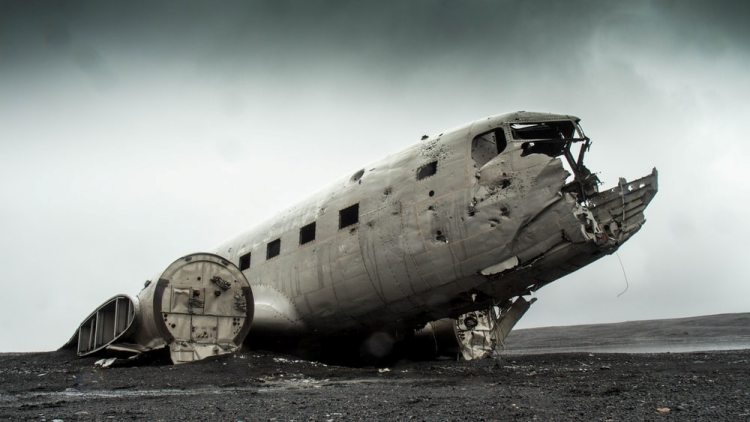 "Two planes, Airbus 320 and 330, were hit by shrapnel and made inoperative," the military command with the Libyan Government of National Accord said in a statement.

The rocket strike on the Mitiga airport, the only operational aid hub in the Libyan capital, caused a blast at a jet fuel storage facility. The National Oil Corporation posted photos of thick black smoke coming from the burning tanks.

Haftar's forces have been laying siege on Tripoli since April last year. The commander said in January his army considered Mitiga part of a "no-fly zone" and warned airlines against putting aircraft in danger.