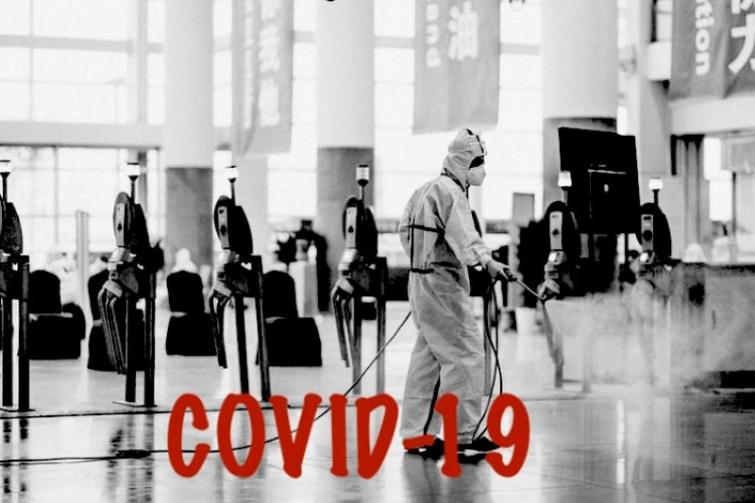 Coronavirus cases rise to 18,890 in Qatar

Doha/UNI: Qatar's Covid-19 confirmed cases have reached 18,890 as 918 new cases were registered over the past 24 hours, confirmed the country’s Health Ministry on Thursday.

Sputnik quoted the Ministry of Public Health announcing that 216 people recovered from the ailment in the past 24 hours due to which the total number of people who have recovered in Qatar now stands at 2,286.

The middle eastern nation has so far been able to restrict the fatalities to 12 and no new fatality was reported in the past 24 hours.