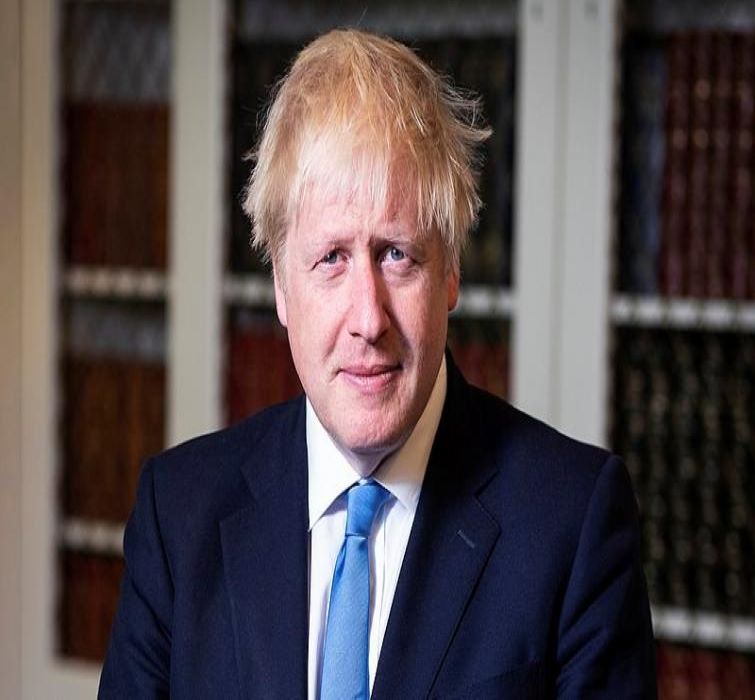 London/UNI: British Prime Minister Boris Johnson and his partner Carrie Symonds have decided to name their newborn son Wilfred Lawrie Nicholas Johnson as a tribute to the baby's grandfathers and the doctors, who treated the Prime Minister, after he tested positive for Novel Coronavirus.

Ms Symonds announced the name of the newborn on her Instagram page, explaining that Wilfred was after Boris' grandfather, Lawrie her (Carrie's) grandfather, Nicholas after Dr Nick Hart and Dr Nick Price - the two doctors, who treated the Prime Minister last month, while he was when he was battling with COVID-19.

Johnson and Carrie Symonds got engaged at the end of 2019 and had announced in February that they were expecting a baby.

These two became the first unmarried couple to live at Downing Street residence, which is the official residence of the British Prime Minister.