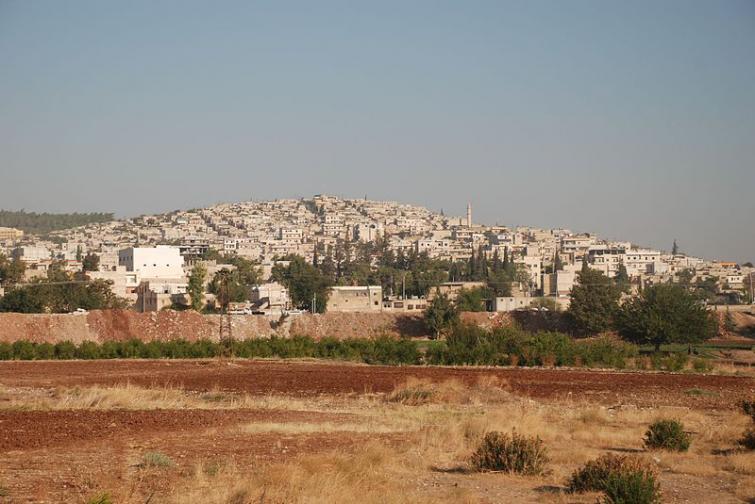 Damascus/Xinhua/UNI: An explosive device tore through a vehicle in Syria's northern city of Afrin, after 40 died in the first explosion that rocked the city earlier in the day, a war monitor reported.

The second explosion occurred on Tuesday in the Mahmoudiyeh neighborhood in the city, leaving unknown losses, said the Syrian Observatory for Human Rights.

Earlier on Tuesday, 40 people, including 11 children and six pro-Turkey fighters, were killed when an explosive device ripped through an oil tanker in Afrin, according to the Observatory.

Turkey and allied Syrian rebels captured Afrin from the Kurdish-led militias in March of 2018.

Activists have, on more than one occasion, reported a state of rampant lawlessness in Turkey-controlled areas in northern Syria.

No party has claimed responsibility for the bombings yet.