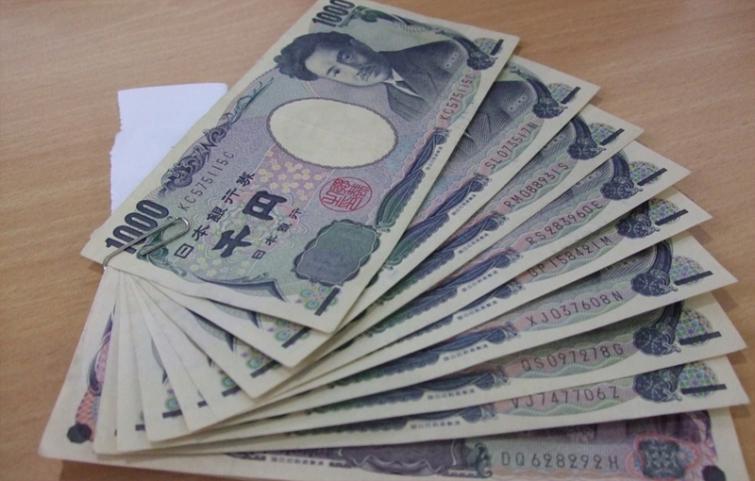 Tokyo/Sputnik/UNI:  Japan’s economy is facing the most serious crisis since World War II due to the coronavirus pandemic, Japanese Foreign Minister Toshimitsu Motegi said on Monday.

"The impact on the international economy, as well as the Japanese economy, is extremely serious, the global economy is facing the most severe crisis since the war," Motegi said.

The new spending package is a revision to Abe’s initial plan of 108 trillion yen approved earlier this month.

The government's plan includes direct payments to citizens, a bailout of struggling businesses among other measures.

A nationwide state of emergency was declared in Japan last week until at least May 6 as the total number of coronavirus infections has passed the 10,000 mark with over 230 fatalities.