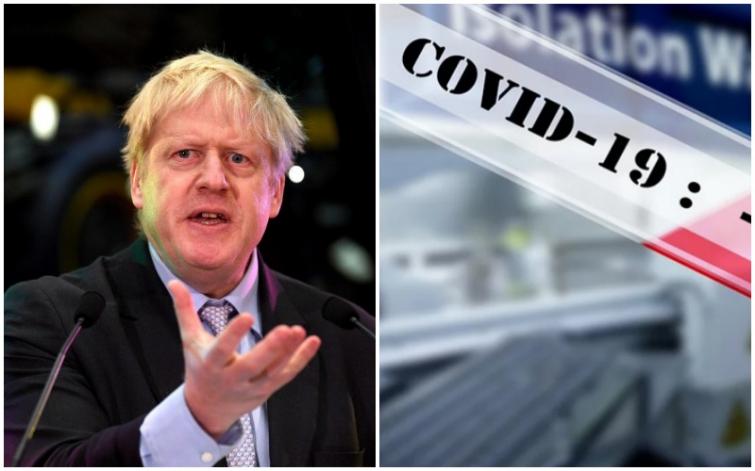 London/IBNS: Britain found themselves in midst of trouble, like many other Western nations earlier claimed, after the country paid two Chinese companies an estimated £16 million for two million COVID-19 antibody tests that officials later on found were not accurate enough to be rolled out.

"The UK, along with every other country in the world, is still trying to find a test which can be mass produced which shows if someone has had the disease and now has immunity to it," reported Daily Mail.

Britain, like most other nations across the globe, is combating COVID-19 outbreak.

British officials took the deal, according to a senior civil servant involved, then confidently promised tests would be available at pharmacies in as little as two weeks, reported New York Times.

There was one problem, however. The tests did not work, the newspaper reported.

Found to be insufficiently accurate by a laboratory at Oxford University, half a million of the tests are now gathering dust in storage. Another 1.5 million bought at a similar price from other sources have also gone unused, reported the US newspaper.

The fiasco has left embarrassed British officials scrambling to get back at least some of the money, the newspaper further said.

Downing Street  did not deny the claims but the Prime Minister's Official Spokesman said he was not aware of the specific $20 million figure, reported Daily Mail.

The spokesman told the British newspaper: "Where tests are shown not to have any prospect of working then we will seek to recover as much of the costs as we can."

Several  Chinese companies are accused of selling dud test kits to different countries with Spain and Czech Republic returning the equipments after they failed to meet the specifications.