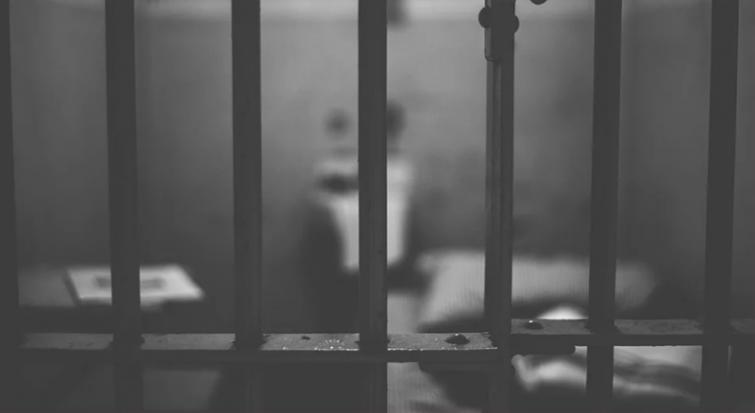 Naypyitaw/Sputnik/UNI: Myanmar President U Win Myint has granted amnesty to a total of 24,896 prisoners across the country as part of the celebration of traditional Burmese New Year, media reported on Friday.

According to the Myanmar Times newspaper, citing the presidential office, 87 of the released detainees are foreigners, and they will be immediately deported to their countries of origin.

In addition, the leader reduced the terms of imprisonment for criminals to 40 years for those sentenced to more than 40 years, and by a quarter for those facing 40 years and below.

The mass pardon during the annual New Year celebration, which usually occurs in the middle of April, is a tradition in the country. In 2019, the president pardoned 9,353 prisoners, including 16 foreigners.