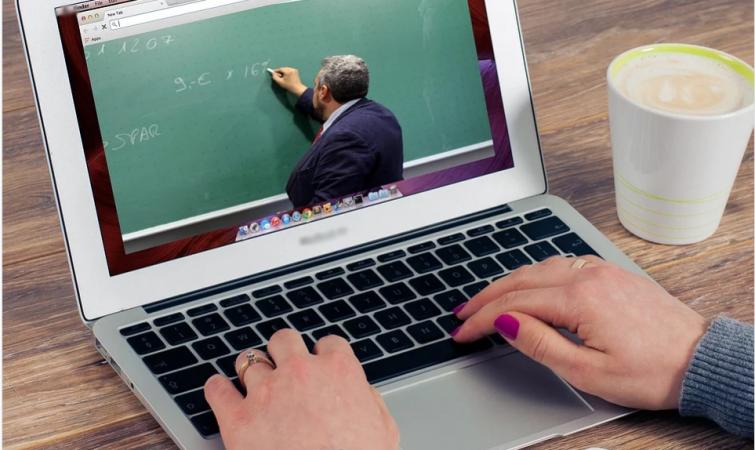 MOE said it is currently investigating the breaches, which it described as "serious incidents", reported ChannelNewsAsia website.

“As a precautionary measure, our teachers will suspend their use of Zoom until these security issues are ironed out,” Aaron Loh, divisional director of the Educational Technology Division at MOE, told the news portal.

A parent, who wanted to be known as Loh, told CNA that her daughter, who is in Secondary 1, was in a home-based Geography lesson on Zoom when obscene images appeared on the screen.

Two men asked female students who were present to flash themselves, she told the news portal.

Loh said her daughter informed her about the incident.

“I am really glad she shared with me the incident. She seemed to try not to make a big deal of it, but I told her she should be afraid of such incidents, because this is not normal, and maybe even illegal,” she said.

Singapore has shut schools at a time when COVID-19 cases have been reported from the country.

Zoom told the BBC the company was "deeply upset" about the incidents.

"Zoom strongly condemns such behaviour and we encourage users to report any incidents of this kind directly to Zoom so we can take appropriate action," a spokesperson told BBC.

Founded in 2011, Zoom is headquartered in San Jose, California with offices around the world.

“We strive to empower our customers to accomplish more with our video-first unified communications platform. This is evidenced by our strong performance in the fourth quarter as we delivered a unique combination of high total revenue growth of 78% at a scale of $188 million, GAAP income from operations of $11 million, non-GAAP income from operations of $38 million, and operating cash flow of $37 million," said Eric S. Yuan, Founder and Chief Executive Officer of Zoom.

Total revenue for the quarter was $188.3 million, up 78% year-over-year, the company said.