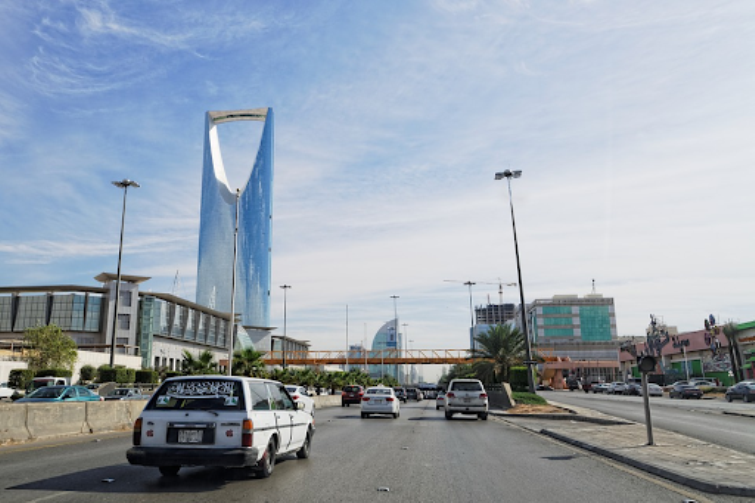 150 members of the Saudi Royal family believed to be infected by coronavirus: Report

Riyadh/IBNS: At least 150 members of Saudi Arabia's royal family are believed to be infected by coronavirus, said a media report.

According to a New York Times report, Saudi Prince Faisal bin Bandar bin Abdulaziz Al Saud, who is the governor of Riyadh, is currently undergoing treatment for coronavirus infection in intensive care.

An “high alert” has been sounded by the elite hospital that treats the members of the Al Saud clan and doctors are preparing 500 beds expecting other members of the royal family and those close to them, the report further said.

“Directives are to be ready for V.I.P.s from around the country,” read the alert by the operators of the King Faisal Specialist Hospital to the senior doctors electronically on Tuesday night.

“We don’t know how many cases we will get but high alert,” the message stated, and added that “all chronic patients to be moved out ASAP,” and directed to accept only “top urgent cases”.

The report said 84-year-old King Salman has self-isolated himself in an island palace near the city of Jeddah on the Red Sea, said the NYT report.

Crown Prince Mohammed bin Salman , his son and several ministers have moved to a location on the same coast, in a bid to protect themselves from the infection, the report added.