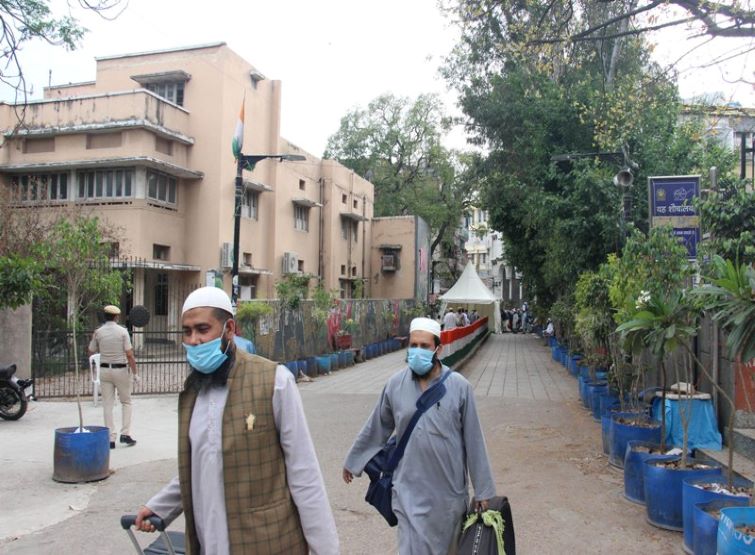 Lahore/IBNS: Like India, Tablighi Jamaat is under fire in Pakistan for organising annual mass congregation at Rawalpindi Markaz last month at a time the world reeled under Covid-19 outbreak and India and Pakistan still had fewer cases of the deadly infection, a media report said.

According to a report in Dawn, the Jamaat organised the congregation despite strong protests by the Punjab province government.

On March 10, at least 7,000 to 8,000 members of the Jamaat gathered to participate in the annual congregation, according to a report by Punjab special branch, the news organisation said.

However, the organisers are claiming at 2,50,000 people gathered in the event.

The report said the event was also attended by 3,000 people from 40 countries and couldn't get back as Pakistan halted all international flights and sealed its borders in view of the worsening coronavirus situation across the world.

The Jamaat has been severely criticised in Malaysia and India for holding similar congregations in the wake of coronavirus outbreak after which several of its members tested positive lead to a spike in the number of cases.