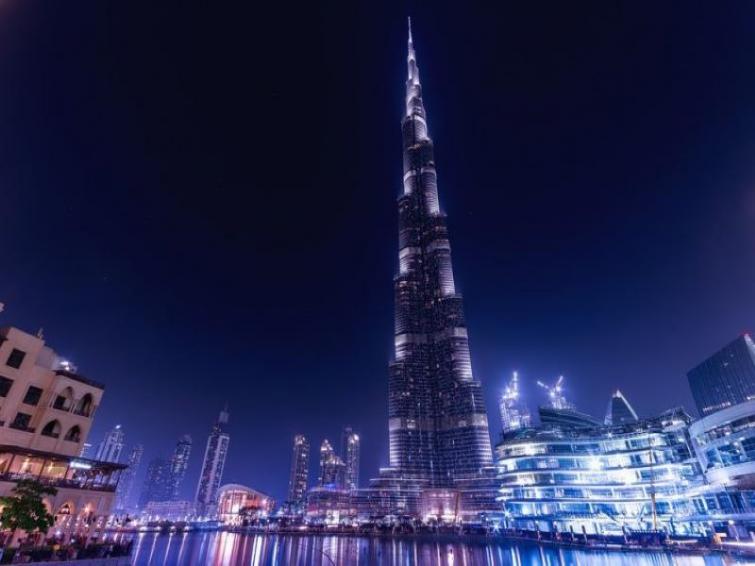 Moscow/Sputnik:The Central Bank of the United Arab Emirates (CBUAE) said on Sunday it had rolled out a set of capital and liquidity relief measures worth a total of 256 billion UAE dirham ($69.7 billion) to support the country's economy and banking sector throughout the COVID-19 crisis.

The CBUAE has also extended its so-called Targeted Economic Support Scheme (TESS) to defer principal and interest payments on loans for affected retail and corporate customers until December 31.

"The CBUAE continues to take appropriate and necessary actions to support the UAE economy in light of the COVID-19 pandemic.

The additional measures announced today will effectively relieve the pressure on financial institutions, allowing them to continue to carry out their crucial role as the backbone of the economy while offering the required relief and continued access to funding for businesses and households," Central Bank Governor Abdulhamid Saeed was quoted as saying in the press release.