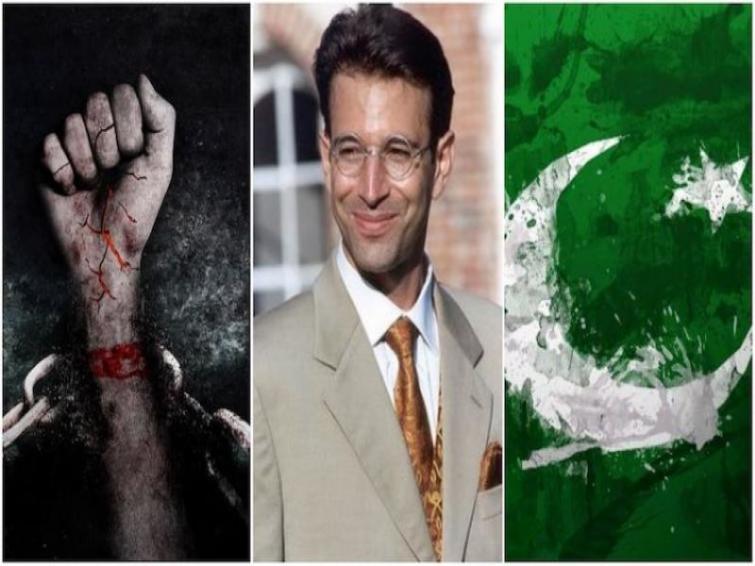 Daniel murder:HC ruling on quashing of death sentence to be challenged in SC, says Qureshi

Islamabad/UNI: Pakistan Foreign Minister Shah Mehmood Qureshi has assured the United States that his government would challenge the Sindh High Court's ruling of  quashing the death sentence of the main accused in the Daniel Pearl murder case.

The decision of the provincial court would be challenged in the Supreme Court of Pakistan and it is up to the Apex Court to uphold or set aside the ruling of the HC, Mr Qureshi said as quoted by Dawn on Saturday.

The Sindh HC had on Thursday quashed the death penalty awarded  to Ahmed Omar Saeed Sheikh, the main accused in the murder of  US journalist Daniel Pearl.

Sheikh had earlier been sentenced to death by a Hyderabad based anti-terrorism court.

After quashing the death sentence, the HC sentenced him to seven years in jail on charges of kidnapping Pearl.

Besides reducing Sheikh's  sentence of  the HC acquitted three other others who were accused in the case — Sheikh Adil, Fahad Naseem and Salman Saqib--who had earlier been given life sentence.