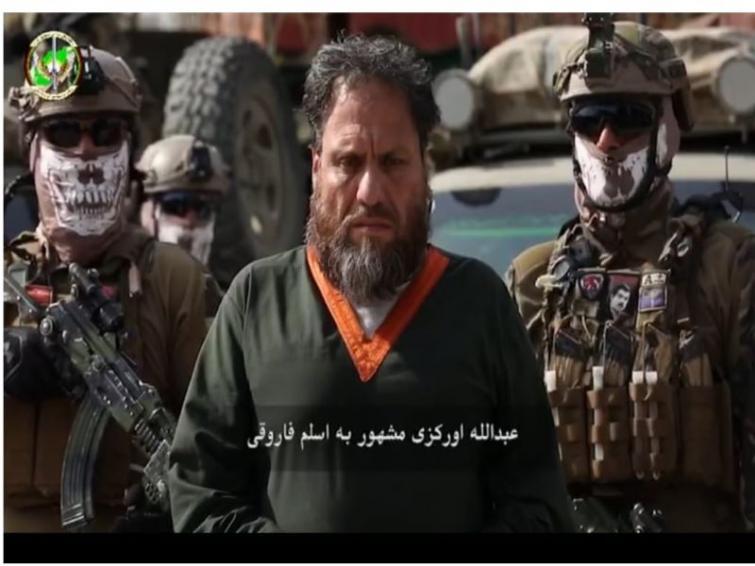 Kabul/IBNS: In a major operation, the Afghan Special Forces have arrested the leader of ISIS Khurasan and several other top leaders of the terrorist outfit, Afghanistan intelligence said, according to the Khaama Press. Abdullah Orakizai alias Aslam Farooqi, the leader of the Pakistan-sponsored module, who is a Pak national and a former LeT man, was responsible for the killing of 27 Sikhs in a gurudwara in Kabul's Shor Bazaar on March 25.

The NDS said it also arrested 19 other top leaders during the raids, it added.

The ISIS has not given a statement on the arrest of the members of its Khurasan unit.

On March 25, the gunmen of the Khurasan unit of Islamic State had attacked the Sikh gurudwara in capital Kabul city and killed at least 27 people.

The assailants had launched the attack at around 7:45 am local time in Shor Bazar area of Kabul city, reported Khaama Press.

At least 150 people were present inside the gurudwara when the attack took place and most of them were rescued by security forces later.