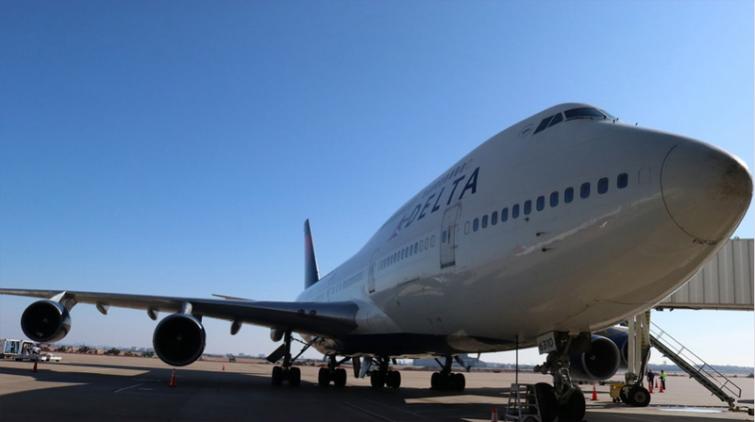 Washington/Sputnik/UNI: Delta Airlines applied for relief under the recently passed 2 trillion dollar CARES Act and is braced for a second quarter in which revenue is expected to fall 90 percent, Chief Executive Ed Bastian said in a memo to employees.

"The passage of the CARES Act, which provides emergency relief for airline employees nationwide, was welcome news. We submitted our application this morning to Treasury Secretary Steven Mnuchin for our share of the worker-protection grants," Bastian said in the memo on Friday.

The memo painted a dismal picture of the months ahead.

Last Saturday, Delta flew about 38,000 customers compared with about 600,000 passengers who fly on a normal Saturday in late March. In addition, the company continues to burn through more than 60 million dollar in cash every day, with no end in sight, Bastian said.

"We are expecting our revenue in the second quarter to be down 90 percent," Bastian added.

Bastian also thanked 30,000 employees who have volunteered for unpaid leaves of absence while asking for more employees to volunteer for leaves lasting six, nine and 12 months.

The CARES Act includes about 29 billion dollar in grants to subsidize airline employee wages provided the companies do force any workers to accept furloughs and that airlines continue to fly, according to media reports.

As a result US airlines continue to operate, albeit with scheduled flights drastically reduced and nearly empty planes continuing to fly.
Image: Pixabay