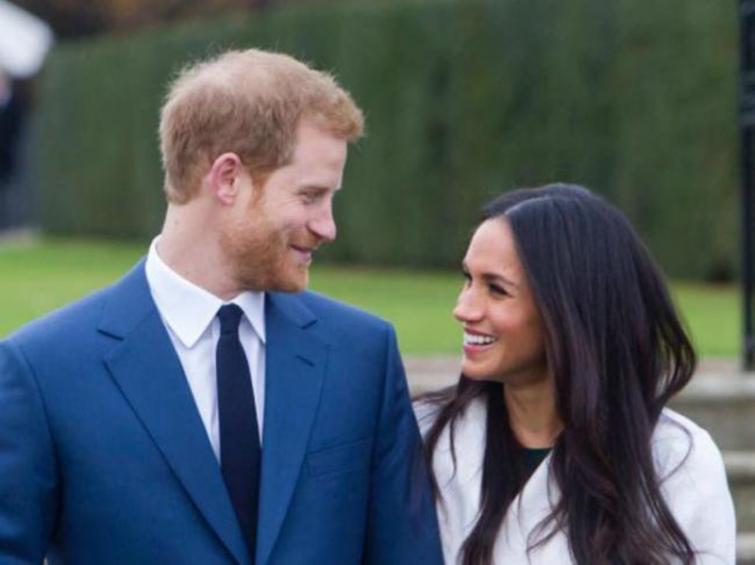 Harry, Meghan relocate to California after stepping down as senior royals

California/UNI:  British royal family members Prince Harry and wife Meghan Merkel have reportedly kicked start their new life and relocated to sunny California in the United States after formally stepping down as senior royals on March 31.

In their last Instagram post, the couples posted on their sussexroyal, “While you may not see us here, the work continues. We look forward to reconnecting with you soon. You’ve been great! Until then, please take good care of yourselves, and of one another.”

As a result, the former Duke and Duchess of Sussex will no longer be able to use the word “royal” in their branding or carry out official duties and have agreed not to use the style of HRH – His or Her Royal Highness along with their sussex royal handle on Instagram nor update their SussexRoyal.com website.

The Sussex Royal Foundation, which they were setting up, will be wound up. However, Travalyst, a sustainable tourism initiative launched by Harry which had been the foundation’s main initiative, will continue as an independent non-profit body.

The couple will now focus on their family for the next few months while “developing their future non-profit organisation”, a statement from their office said.

“The Duke and Duchess of Sussex would prefer that in the immediate weeks and months, the focus remains on the global response to COVID-19,” the statement said.

On January 9, the Sussex royal couple had announced their decision to step down from their respective royal duties and balance their time between the United Kingdom and North America to concentrate more on their personal lives and gain financial independence.