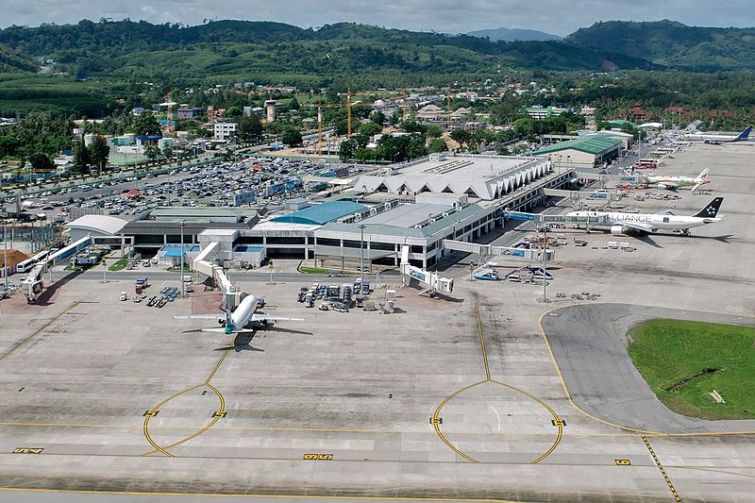 Bangkok/Xinhua/UNI: Thailand's Phuket International Airport will be shut from April 10 to 30 after Phuket Province sealed its entry points by land and sea amid the COVID-19 outbreak, Thai authorities announced on Tuesday.

Phuket Governor Phakaphong Tavipatana told the media that he had ordered the closure of the airport as the total number of COVID-19 cases in the province rose to 62 on Monday with infections mostly found related to entertainment venues near Patong beach, normally packed with foreign tourists.

Director-General of the Civil Aviation Authority of Thailand (CAAT) Chula Sukmanop also confirmed on Tuesday that the Phuket airport shutdown will take effect at midnight on April 10 until April 30.

Chula said that all governors are empowered to issue the shutdown order to prevent the spread of the outbreak under a state of emergency and no approval is required from the CAAT.

"CAAT will give full cooperation with the governor and find measures to relieve impacts on tourists and public members," said Chula.

"The tourist island of Phuket has closed all entry and exit points in the province, except for air travel until April 30. Theairport closure will put the province under the full lockdown," Chula added.