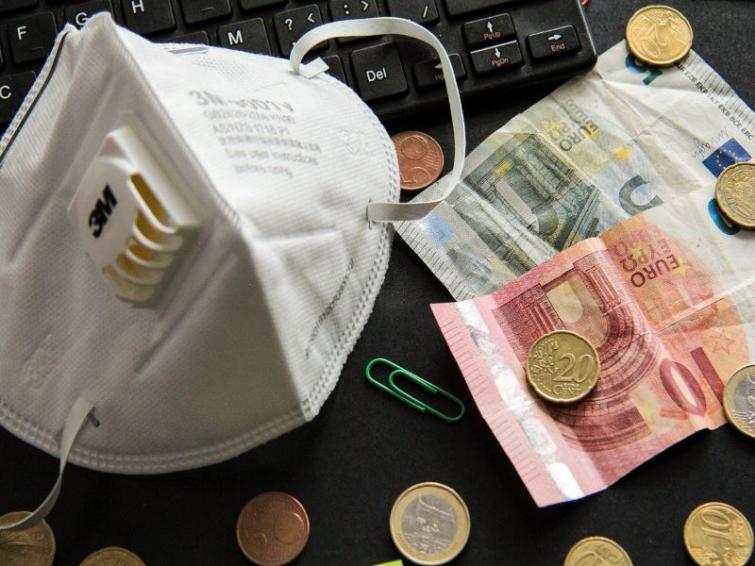 Moscow/Sputnik: UK Chancellor of the Exchequer Rishi Sunak will provide details of a financial support package for self-employed people and freelancers affected by the ongoing COVID-19 outbreak during a joint press briefing with Prime Minister Boris Johnson later on Thursday, according to the Sky News broadcaster.

According to the television channel, freelancers can expect to receive less than their counterparts in contracted jobs. On Friday, Sunak stated that the government will cover as much as 80 percent of contracted employees’ wages, up to 2,500 pounds ($2,985) a month.

Additionally, the measure will likely impact only 1.7 million of the UK’s estimated 5 million self-employed people, the broadcaster reported.

In response to opposition lawmakers’ criticisms, Johnson referred to the challenges of providing suitable financial assistance to self-employed people.

As of 09:00 GMT on Wednesday, the UK Department of Health and Social Care has confirmed 9,529 cases of COVID-19 since the outbreak began, with 463 deaths. In the preceding 24 hours, the number of confirmed cases rose by 1,452.