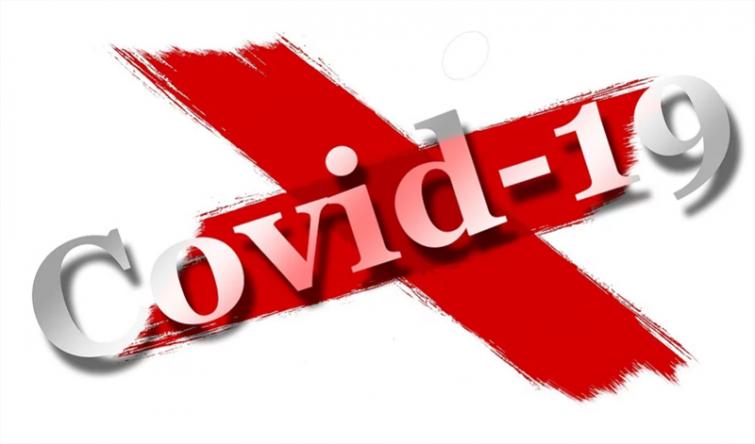 Jakarta/Xinhua/UNI: The death toll of COVID-19 in Indonesia climbed to 58 as of noon Wednesday, according to the Indonesian government.

At a press conference, the government's spokesperson for the all coronavirus-related matters Achmad Yurianto said that 790 cases are confirmed in the archipelagic country, and 31 patients have recovered from the disease.

Indonesia is the world's fourth most populous nation with Jakarta as its capital city which is home to some 10 million people, and is suffering the most number of fatalities in the country with 31 deaths, followed by West Java province with 10 deaths.

Authorities have decided not to impose a lockdown policy to tackle the pandemic, but conduct rapid tests in areas where cases are found.

The government has turned the Wisma Atlet Kemayoran, the apartment towers in Central Jakarta which were used to billet athletes competing in the 2018 Asian Games, into an emergency hospital to treat COVID-19 patients.

The hospital, which started its operation on Monday, will have a capacity to treat as many as 24,000 patients, said Indonesian President Joko Widodo.

Earlier, the president stated that two islands, the Sebaru island on the Java Sea in the northern part of Jakarta and the Galang island in the Riau Islands, will be used to quarantine and observe people infected with the virus starting on March 28.