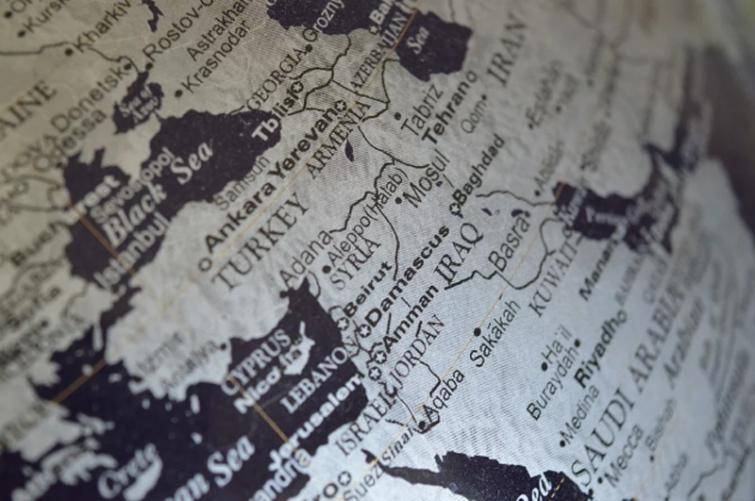 Moscow/Sputnik/UNI:  The Russian side of the Russian-Turkish commission monitoring the implementation of the Syrian truce has recorded one ceasefire violation in Syria over the past 24 hours, while the Turkish side has recorded two truce breaches, the Russian Defense Ministry said in its daily bulletin on Wednesday.

"The Russian part of the representation of the joint Russian-Turkish Commission on issues related to violations of the cessation of hostilities recorded 1 fact of opening fire in the province of Latakia. The Turkish side has registered 2 cases of ceasefire violations in Idlib province," the bulletin said.

Russian military have not carried out any humanitarian operations in Syria over the given period.

In a separate bulletin, the ministry reported that no Syrian refugees had returned to their home country from Lebanon and Jordan over the last 24 hours.

No internally displaced Syrians have returned to their places of residence in the Arab republic over the given period either.

Syrian engineering units have, meanwhile, cleared of mines 2.1 hectares (5.1 acres) of land in the settlements of Duma, Damascus province, and Jasim and Al Harah, Daraa province. Thirty five explosive devices have been destroyed over the past 24 hours, according to the bulletin.

Russia, Turkey, and Iran are the ceasefire guarantors in conflict-affected Syria. Russia regularly carries out humanitarian operations across the country and helps Damascus in providing safe passage for the return of Syrian refugees.