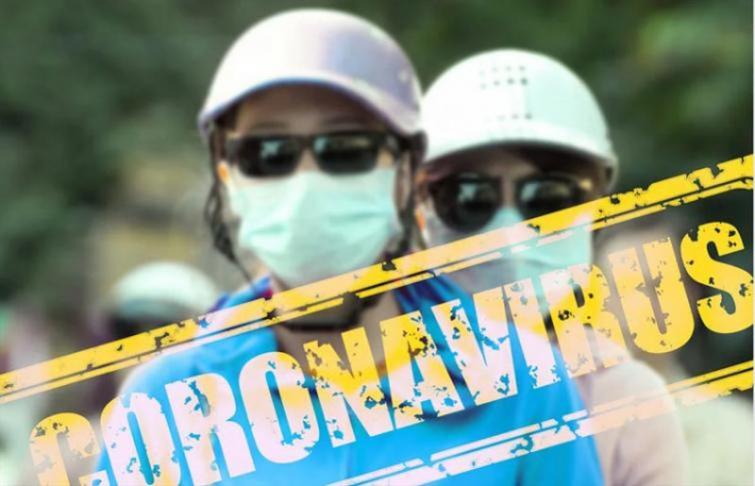 The new patients include a 34-year-old Rwandan man who entered the country on March 6 from South Sudan, and his brother aged 36 who returned to Rwanda on March 8 from Fiji via the United States and Qatar, the ministry said in a statement.

The other two cases are a 30-year-old Rwandan man in Kigali who has not recently traveled and a 22-year-old Ugandan man who arrived in the country on March 15 from the UK, it added.

All the patients are under treatment at a designated treatment center isolated from other patients and are stable, the ministry said, adding that work was underway to track anyone the patients have had recent close contact with.

Rwanda announced Saturday the temporary closure of schools, universities and places of worship across the country for two weeks amid concerns over the spread of COVID-19, after the country reported its first case earlier that day.