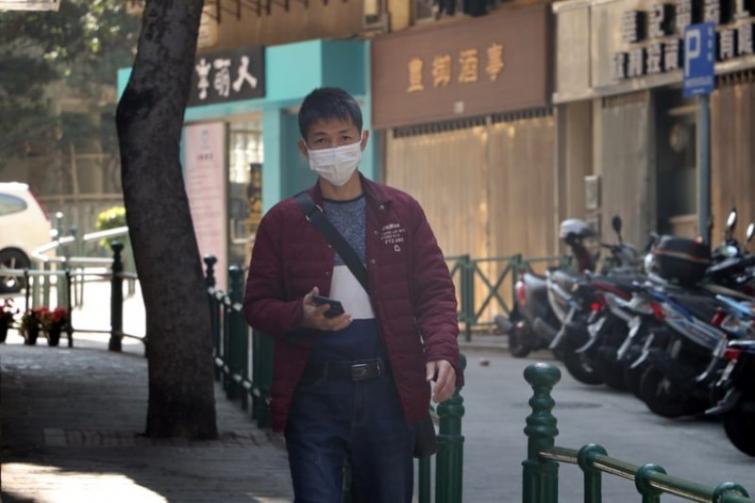 Pokhara/IBNS: Instead of showing health consciousness over the outbreak of the deadly Novel Coronavirus, China has sent 71 workers to the Pokhara Airport construction site in Nepal. All the workers have been quarantined.

The workers, who returned to Nepal between Mar 4-6, have been quarantined at the construction site only.

They have been quarantined by the project officials and Gandaki Provincial Health Directorate after some Nepali workers expressed concerns over the outbreak of COVID-19.

Binesh Munkarmi, chief of the airport construction project, said as quoted by The Kathmandu Post, "Chinese and Nepali employees working at the airport do not have any health problems. Workers returning from China will be kept in quarantine for a few more days."

"The situation is normal here. These are just precautionary measures and to keep the fear of the disease among the Nepali workers at bay," he added.

The workers returned to Nepal after the Chinese authorities gave them certificates stating they were free from COVID-19.

The airport administration said the Chinese workers were also willing to be quarantined for 10 days.

None of the travellers was from the Chinese city of Wuhan, the epicentre of the outbreak.

The Coronavirus has already spread over 100 countries.

China has been locked down, shattering all business, over the outbreak of COVID-19.