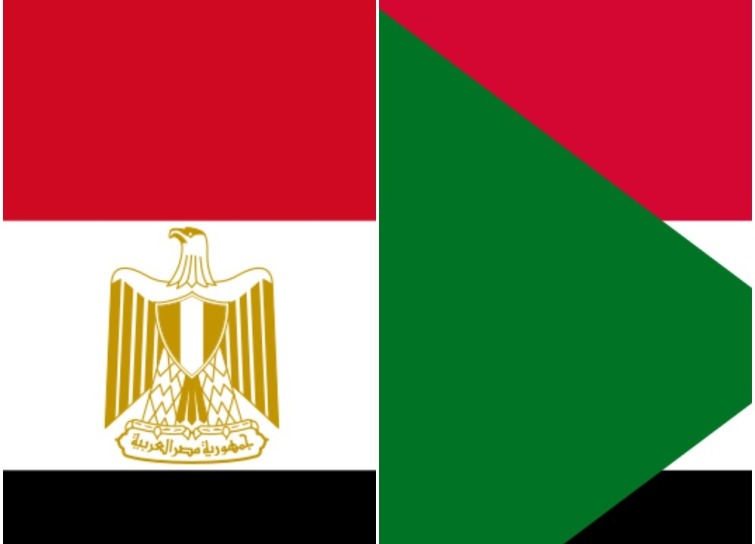 The remarks were made during a phone conversation between al-Sisi and al-Burhan, Egyptian Presidency's spokesman Bassam Rady said in a statement.

During the conversation, both leaders exchanged views on the overall bilateral relations and all issues of common concern.

Al-Burhan praised the unlimited Egyptian support for preserving the safety and stability of Sudan to succeed in the current transitional period.For his part, President Sisi stressed that the Egyptian strategic stance is to support Sudan's security and stability, affirming that Egypt is keen to maintain cooperation and coordination with Sudan.

Both leaders agreed to continue joint coordination and intensive consultations during the coming period on all regional files and issues of mutual interest, according to the statement.

The Egyptian-Sudanese relations have been tense over the past few years on various issues, including their differences over the Grand Ethiopian Renaissance Dam (GERD) which Ethiopia is building on the Nile River.While both Ethiopia and Sudan hope to reap massive benefits from the GERD construction, Egypt is worried that it undermines its 55.5-billion-cubic-meter annual share of the Nile River water.

Relations between the two countries have witnessed slight improvement since the Sudanese army ousted former President Omar al-Bashir in April of 2019 following mass protests against his rule.