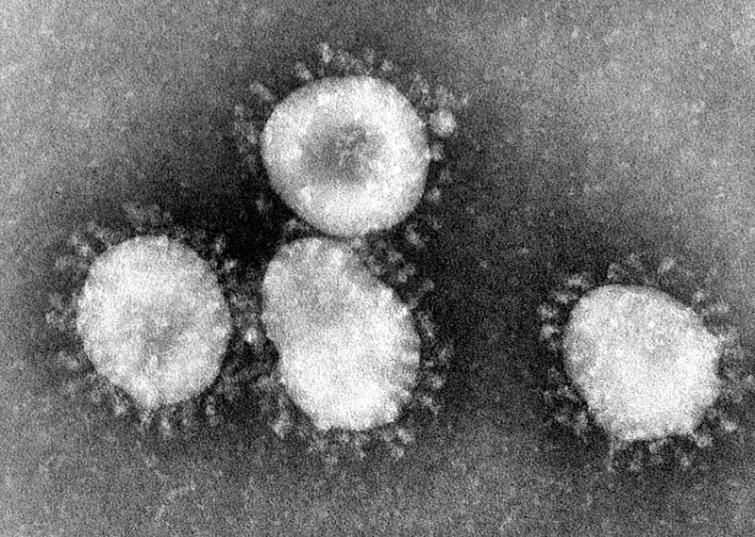 Geneva/UNI: The World Health Organisation on Saturday confirmed that a total of 3380 people have so far lost their lives, worldwide, due to the deadly novel coronavirus which was first detected in China's Wuhan in late December and later spread across the world.

WHO said that it registered 2,873 new confirmed cases in past 24 hours, bringing the total count of infected people to 98,192, including 80,711 people in China.

Chinese health authority, today, said that it received reports of 99 new confirmed cases of virus infection and 28 people lost their lives on Friday on the Chinese mainland.

"The National Health Commission received information about 80,651 confirmed cases of pneumonia caused by a new type of coronavirus from 31 provinces [regions and municipalities], including 22,177 currently ill people. 5,489 people are in critical condition, 3,070 have died, 55,404 people have been discharged from hospitals," the commission said in a statement.

All the 28 deaths were reported in Hubei Province, according to the National Health Commission.