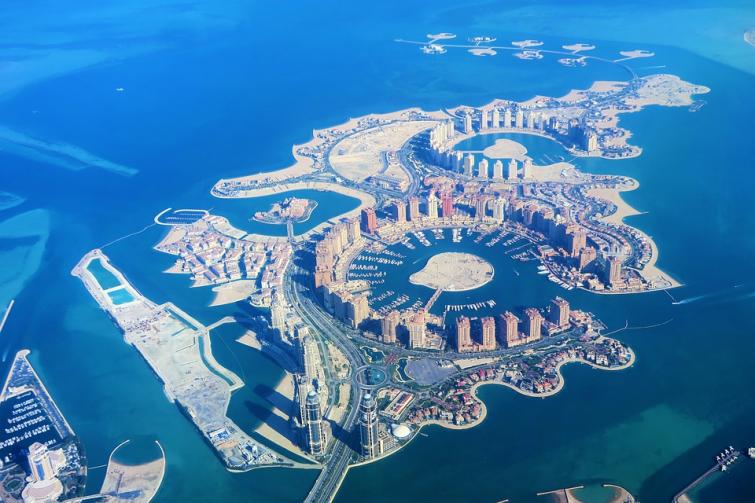 Kabul/Sputnik/UNI: The Afghan government has sent a delegation to Qatar at the request of the Taliban, days before the militant group and the United States are supposed to sign a peace deal there, sources from the Afghan presidential palace told Sputnik on Thursday.

The sources said that the Taliban had requested that the government send its delegation, even though Dawakhan Minapal, the deputy spokesman for the presidential palace, said on Tuesday that negotiations between the US and the Taliban were unrelated to the government in Kabul.

The long-awaited US-Taliban peace agreement is expected to be signed on Saturday in Doha after a week-long reduction of violence which is currently in place in Afghanistan. The Afghan government's representatives have been invited to visit the Qatari capital, too.