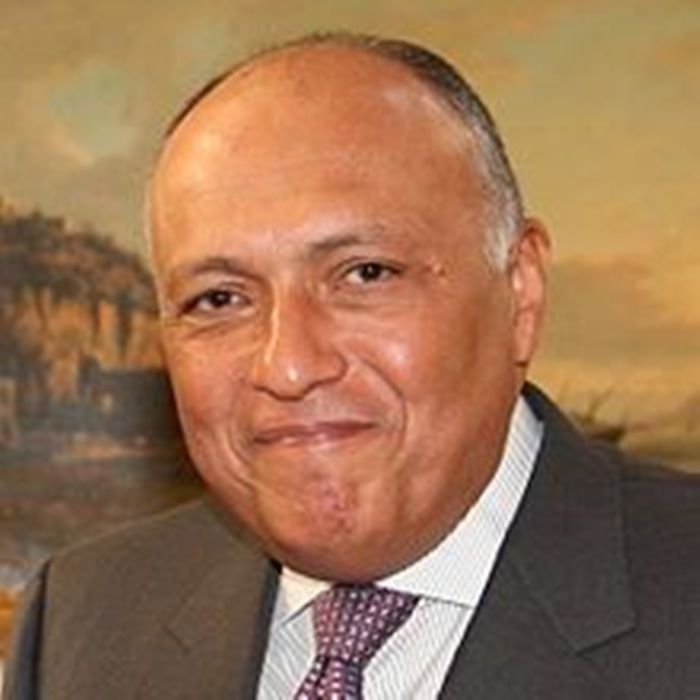 Cairo/Xinhua: Egypt welcomed the formation of a transitional unity government in South Sudan, hoping it would lead to comprehensive peace in the country, the Egyptian Foreign Ministry said in a statement on Sunday.

The statement expressed "Egypt's hope that this step would generate the necessary push to implement all the items of the revitalized peace agreement to achieve permanent and comprehensive peace in South Sudan."

Egypt will continue providing support to all peacemaking efforts in South Sudan in coordination with different regional and international partners, according to the statement.

Machar was also sworn in as the first vice president of the country, besides three other vice presidents.South Sudan, which gained independence from Sudan in 2011, has been suffering a civil war since late 2013 following Kiir's dismissal of Machar over a conspiracy suspicion.

The conflict has claimed the lives of several thousand in South Sudan and displaced about a third of the country's 12-million population.

The unity government formation is based on a 2018 revitalized peace deal signed in Ethiopia, which states that the government and opposition groups are tasked with establishing a unified national army to avoid repetition of violence that ruined a 2015 peace agreement.