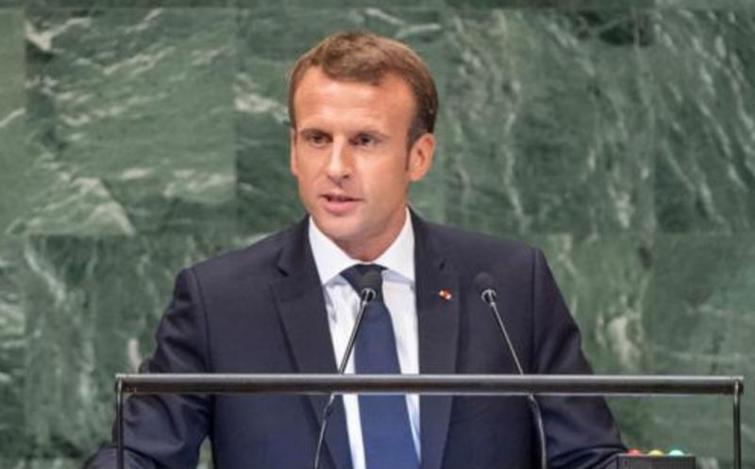 The truck driver who rallied crowds against the government’s plan to hike fuel tariffs in late 2018 called for a protest at the International Agricultural Show, which French presidents traditionally visit.

He was spotted in front of a cereal stall when a group of protesters around him started shouting "Dictatorship!" at the sight of Macron, the BFMTV news channel reported.

The president’s security team told the activist to leave because the Paris prefecture banned protests at and around the fairgrounds, but he resisted and was pushed out after a brief verbal altercation.